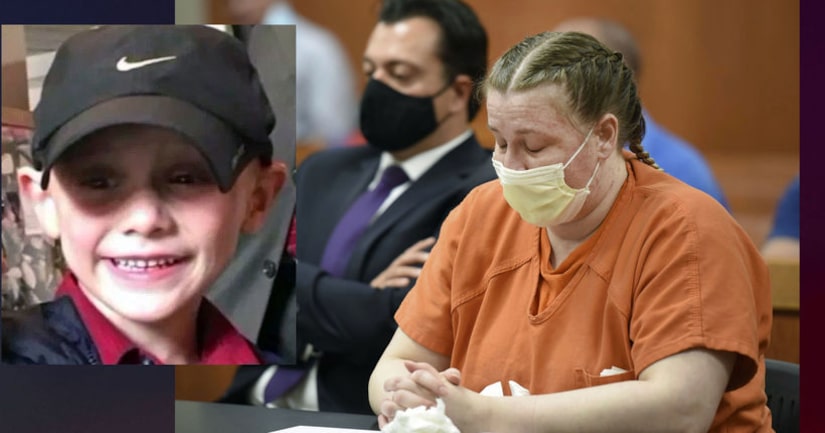 McHenry County Circuit Court Judge Robert Wilbrandt sentenced JoAnn Cunningham on Friday to 35 years in prison without possibility of parole for the murder of her 5-year-old son AJ Freund.

Andrew "AJ" Freund Jr. was found beaten to death and wrapped in plastic in a shallow grave on April 24, 2019, a week after his parents reported him missing. He died from head trauma due to blunt force injuries, according to a coroner's report.

AJ's parents Andrew Freund Sr. and JoAnn Cunningham were both charged with murder, battery and concealing a homicide in May 2019.

Cunningham was seven months' pregnant when she was arrested. She gave birth to a baby girl while incarcerated; the child was held in DCFS custody.

In Friday's hearing, the judge said Cunningham will get credit for time served but will not have the opportunity for parole. Cunningham is also ordered to undergo three years of mandatory supervised release and will be required to register on Illinois' statewide Murderer and Violent Offender Against Youth Database.

The Chicago Tribune reports Drew Freund, 61, also charged with first-degree murder, is due in court at the end of the month. He previously pleaded not guilty. 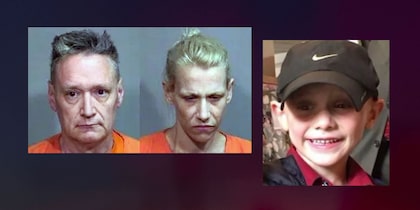 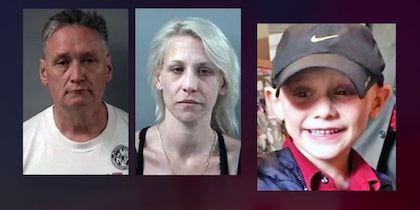