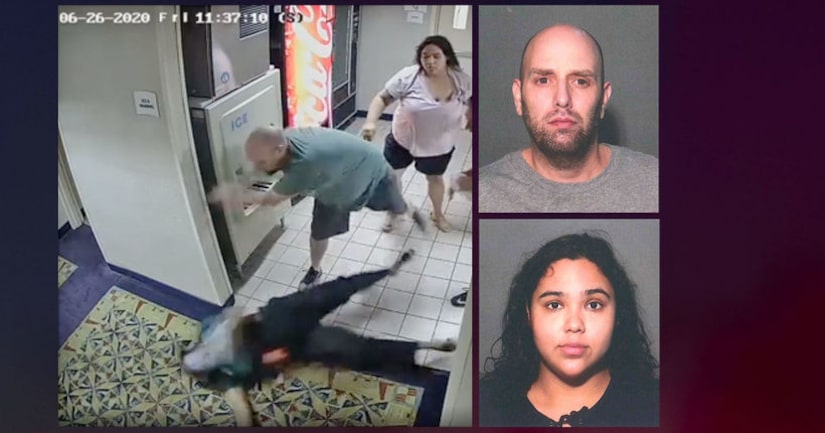 STONINGTON, Conn. (WTIC) -- Two people accused of assaulting a hotel worker in Mystic were taken into custody in Brooklyn, New York and now have been extradited back to Connecticut.

The United States Marshals Service and the NYPD took Philip Sarner, 38, and Emily Orbay, 28, into custody in Brooklyn, New York on Monday. Sarner and Orbay were extradited to Connecticut by Stonington Police and were processed late Monday night. Tuesday morning, Sarner and Orbay were released after satisfying their court-set bond and were given a court date of July 29.

Sarner is charged with assault in the second and third degrees. Orbay faces two counts of third-degree assault. Both were charged with intimidation based on bigotry and bias.

The two are accused of assaulting a hotel worker twice at a Quality Inn around 11:30 a.m. on June 26. The victim's attorney says the assault came after Sarner called the front desk to complain about hot water in his room. He is then alleged to have come to confront Caldwell.

Stonington Police interviewed the suspects and victim shortly after the incident before all three went to the hospital. No arrests were made at the time. Warrants for their arrest were issued on July 1.

The victim's attorney says she has a concussion, facial swelling, back, wrist, knee, and lung injuries and is suffering from PTSD. 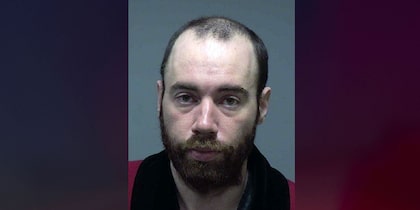 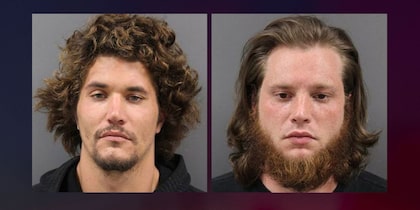 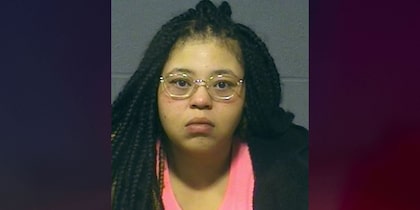 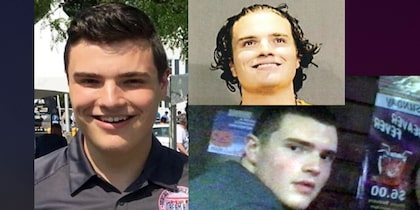 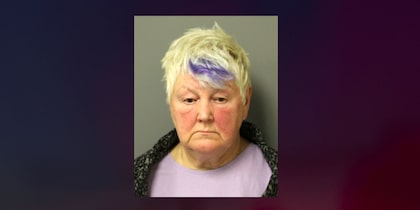 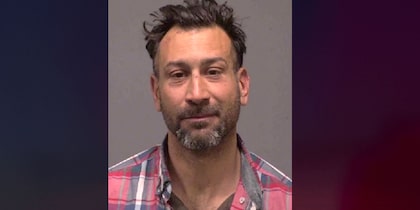