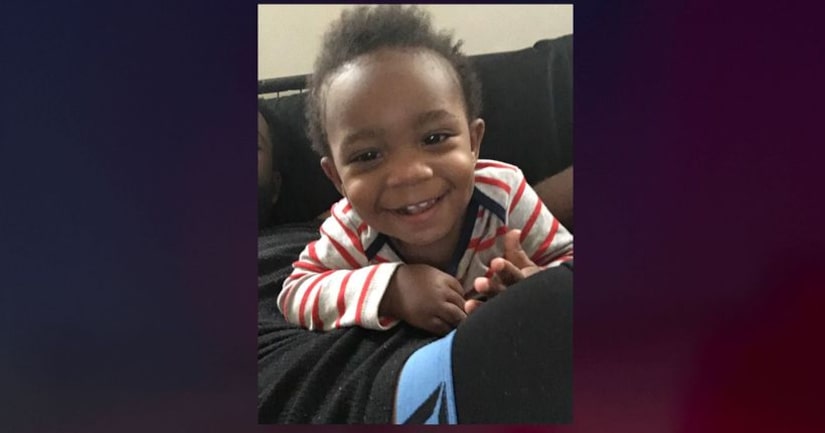 BROOKLYN, N.Y. (WPIX) -- A boy just shy of his second birthday was killed and three men were hospitalized after gunfire rang out on a Brooklyn street during a family barbecue Sunday night, police said.

The shooting happened around 11:30 p.m. across the street from 464 Madison St. as the group of victims gathered just outside the Raymond Bush Playground in the Bedford-Stuyvesant neighborhood, according to the NYPD.

Police said it is believed two men walked up and opened fire into the crowd.

Davell Gardner was in his stroller when a bullet struck him in the stomach, police said.

The 22-month-old boy, who lived in Brownsville, was rushed to a nearby hospital and then transferred to another hospital, but he could not be saved, police said.

His stroller could still be seen on the street Monday morning as police continued their investigation.

All three men were treated at different nearby hospitals. Police described their injuries as non-life-threatening.