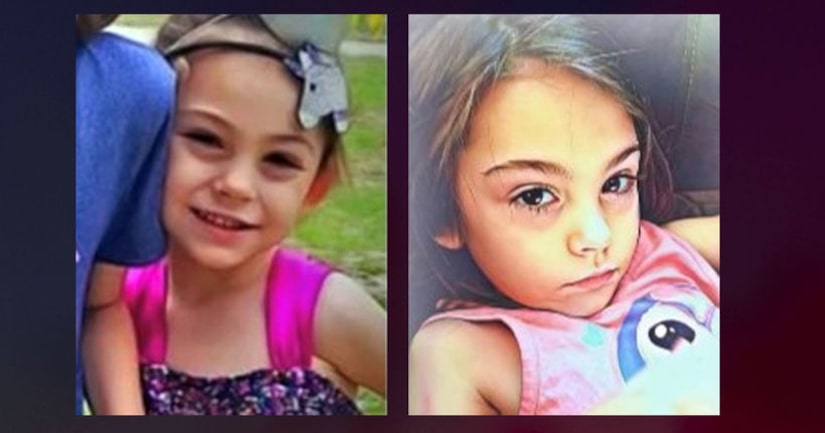 The Madison County Sheriff's Office said the missing child has been found safe.

Florida Department of Law Enforcement tweeted: "The Florida AMBER Alert for 5-year-old Naomi Rose Herring has been resolved. The child is safe."

No further details were released.

Deputies were dispatched to the Deerwood Inn located 155 St. Augustine Rd. in Madison, near the I-10 interchange of South State Road 53 at about 2 a.m. Monday, responding to a report of a missing child.

The sheriff's office says 5-year-old Naomi Herring was last seen asleep in one of the motel rooms at approximately 12:30 a.m., along with another child in the care of an adult male.

At 1:40 a.m., MCSO says, the mother returned to the room and found the room door closed but unlocked. The remaining occupants were sleeping but Naomi was not inside, the sheriff's office says.

K-9 units and air support were part of the search teams Monday morning.

Naomi Herring stands about 3 feet tall and weighs about 35 pounds. She has brown eyes and shoulder-length brown hair. She was last seen wearing a black and yellow bumble-bee dress and blue shorts. 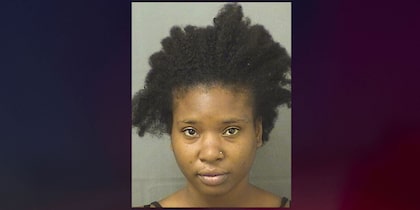