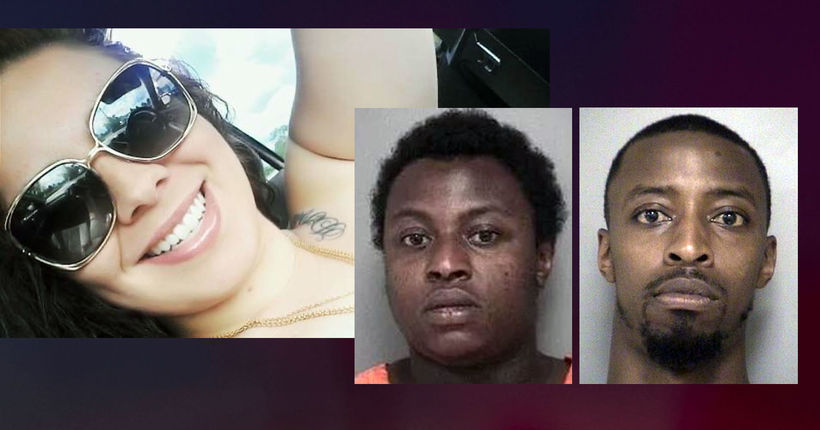 BATTLE CREEK, Mich. (WOOD) -- Detectives in Battle Creek are continuing to pursue leads into the disappearance and possible death of Amber Griffin.

Investigators say Amber Griffin was likely killed the morning of June 23 and was reported missing the next day.

One of the people who reported her missing is her boyfriend and suspect Derek Horton, 25, charged Monday afternoon with open murder. Julice Haggerty, 27, is also facing charges of accessory after the fact and lying to police.

“As the investigation developed, we got more information, more evidence, things that led us to believe that not only was she deceased, but we also believe that she is possibly buried,” said Battle Creek Police Detective Sgt. Joel Case.

Search-and-rescue groups with K-9s are searching the more rural areas of Battle Creek. 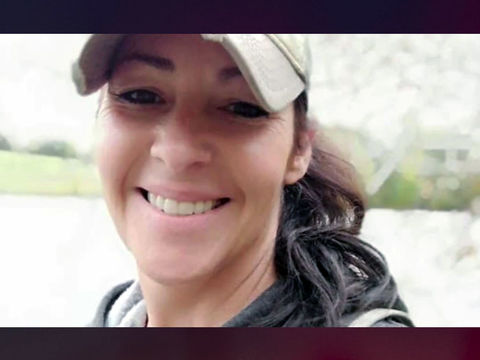 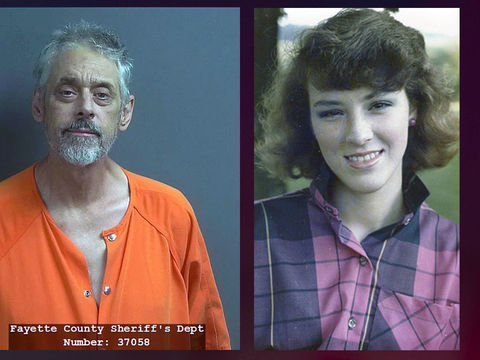 Julia Tomlin, charged with the murder of her 2-year-old son, is fit to stand trial,… 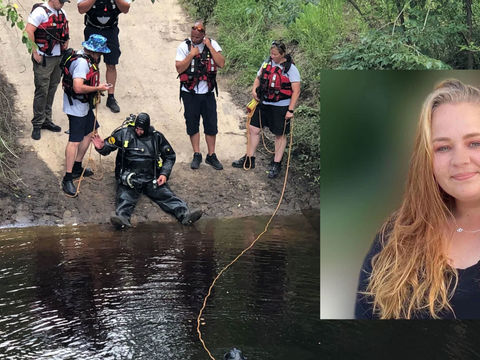 A woman was found dead early Saturday morning after her husband, who told police he…