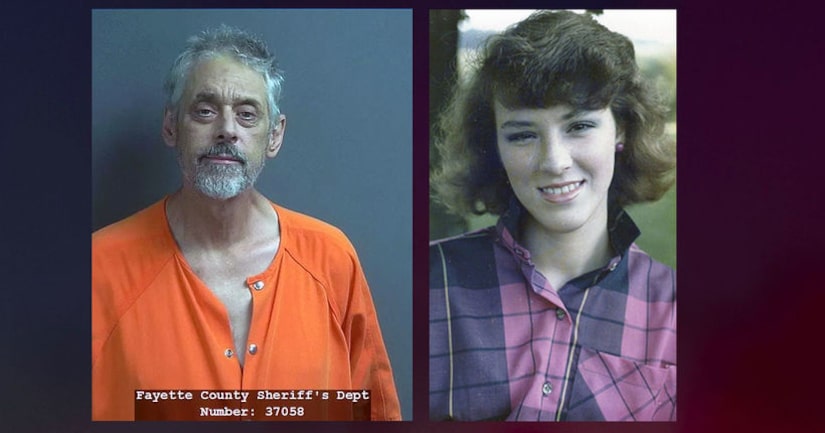 FAYETTE COUNTY, Ind. (WXIN) -- On Good Friday in 1986, Denise Pflum left her house in search of a purse she left at a party. She never returned.

The Fayette County Sheriff's Department on Wednesday announced the arrest of Shawn McClung for voluntary manslaughter in the death of Denise Pflum.

The case dates back to March 28, 1986, during Denise Pflum's high school spring break. The night before she went missing, Pflum lost her purse at a bonfire party.

"The information and probable cause alleges that McClung previously claimed that Pflum was still alive, but has recently admitted that he killed her in March of 1986," the Fayette County Sheriff's Office said in a statement.

WTHR-TV reports the day after she disappeared, Pflum's Buick Regal was found in a rural farm in neighboring Glenwood, but no evidence was recovered.

Denise Pflum's remains have not been located. The investigation remains ongoing. 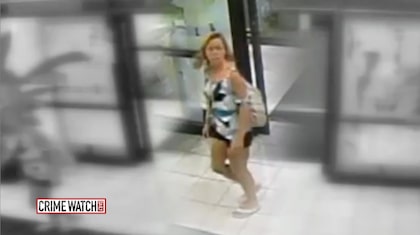