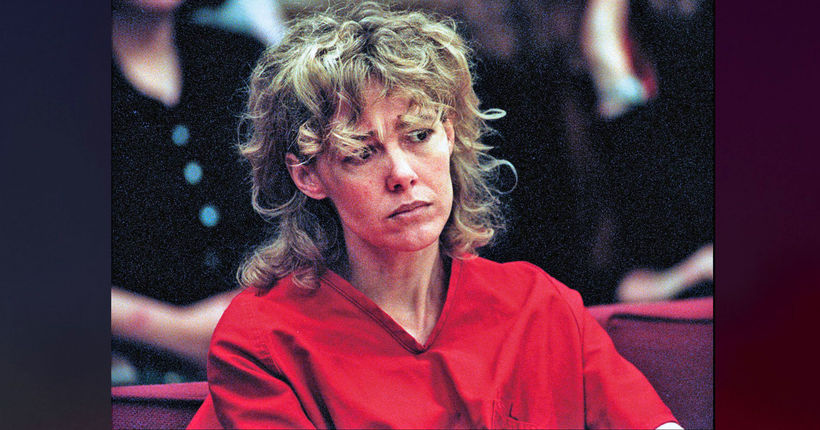 SEATTLE (KCPQ) -- Mary Kay Letourneau died at age 58 after a battle with cancer, her attorney David Gehrke confirmed to Q13 News on Tuesday.

Letourneau is a former Seattle teacher at Shorewood Elementary School in Burien who was convicted in 1997 of raping then 12-year-old Vili Fualaau. She was 34 and a married mother of four when the relationship began.

Letourneau and Fualaau married on May 20, 2005, in Woodinville, Washington, after she served a 7-and-a-half year prison term for child rape. 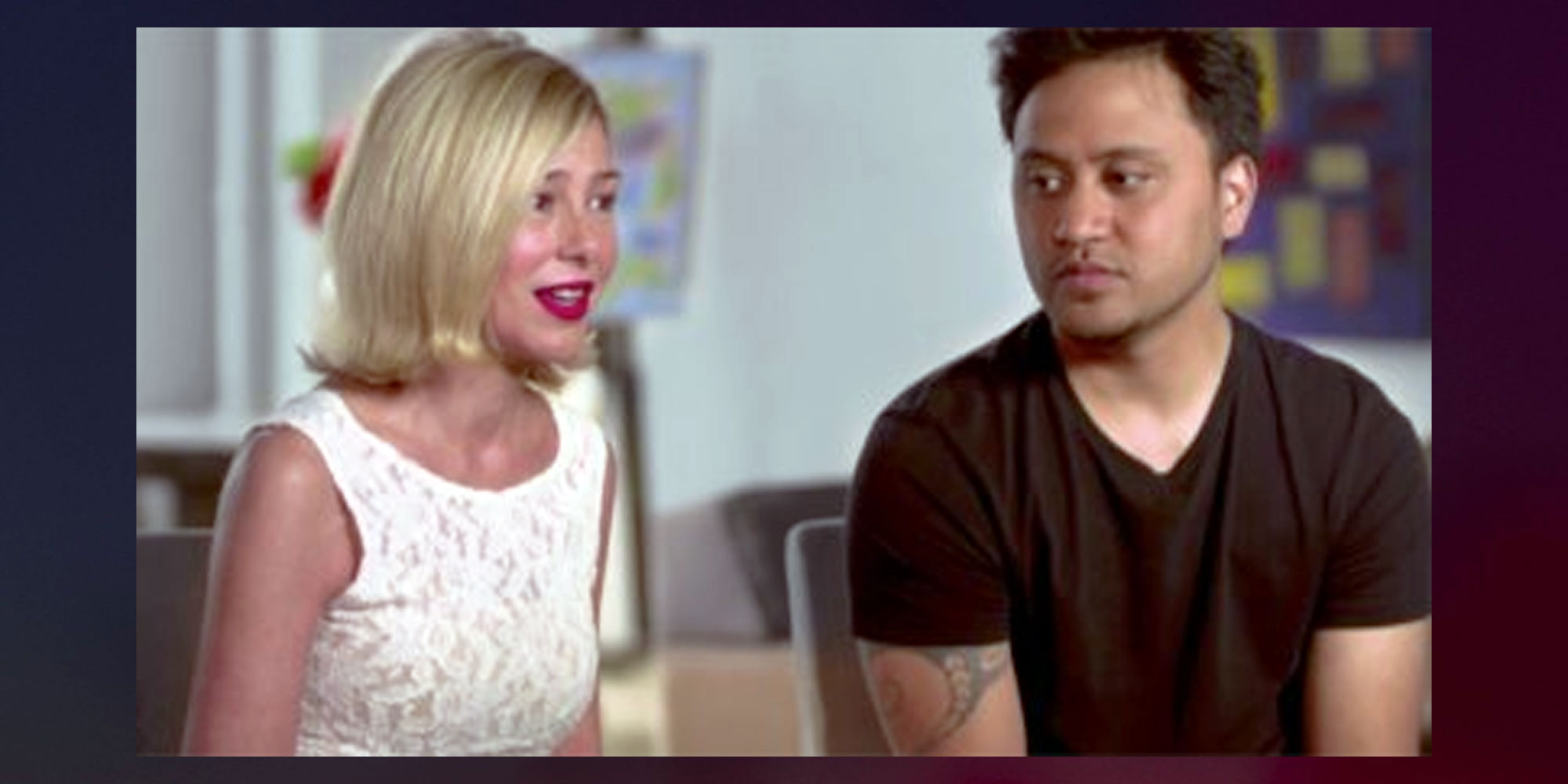 (File)
Letourneau and Fualaau married on May 20, 2005, in Woodinville, Washington, after she served a 7-and-a-half year prison term for child rape.

King County court records show Fualaau asked the court for a legal separation from Letourneau on May 9, 2017.

Letourneau is survived by her six children, including two daughters with Fualaau. 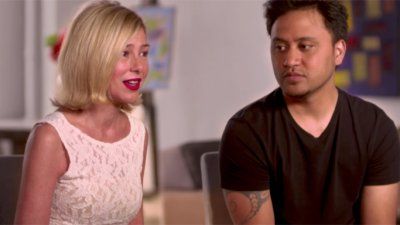 Mary Kay Letourneau’s husband has filed for a separation from his former teacher,… 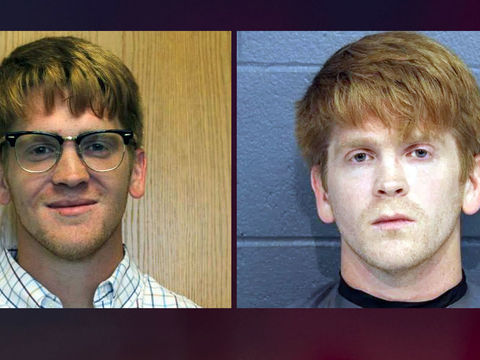 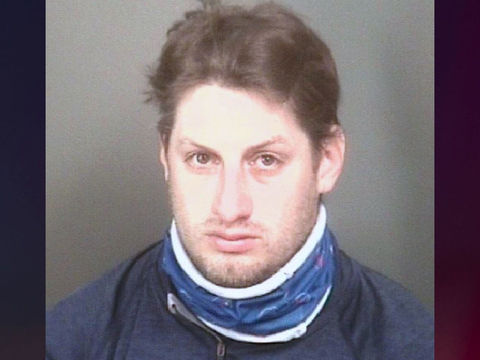 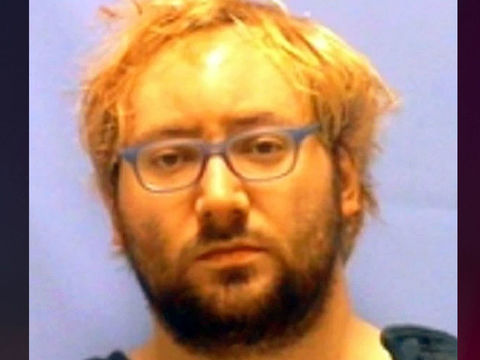 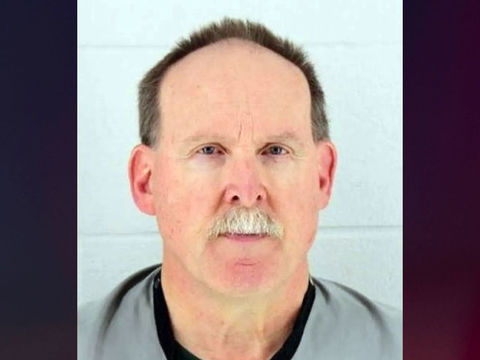 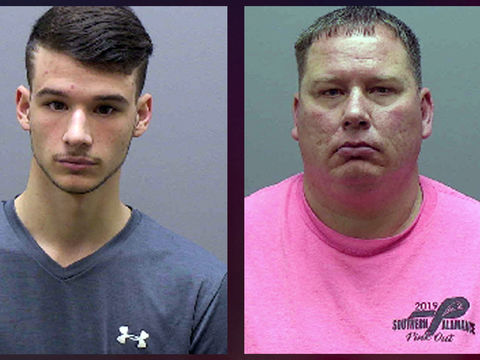 Teacher, student charged with assault on middle-schooler on school bus 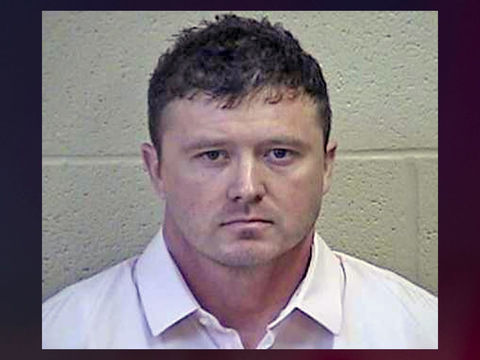 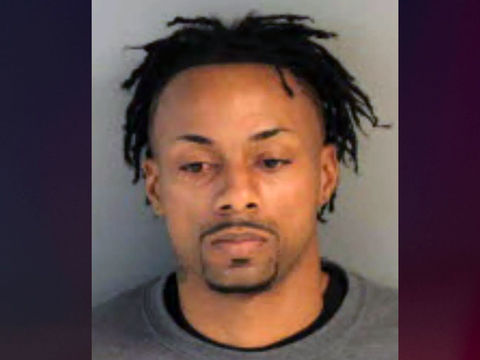 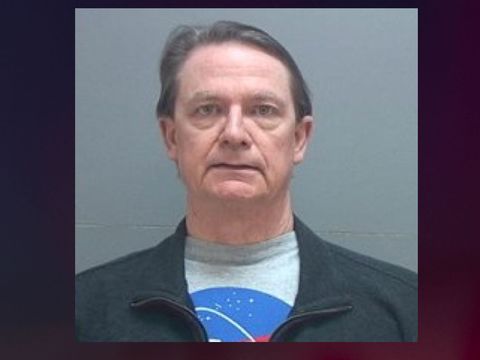 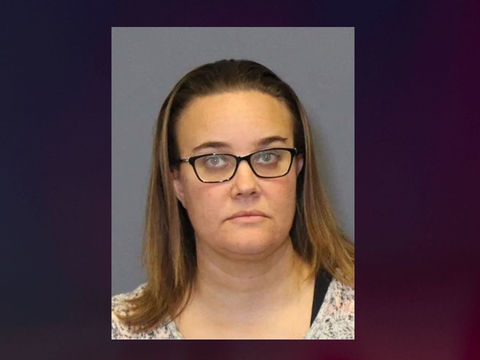 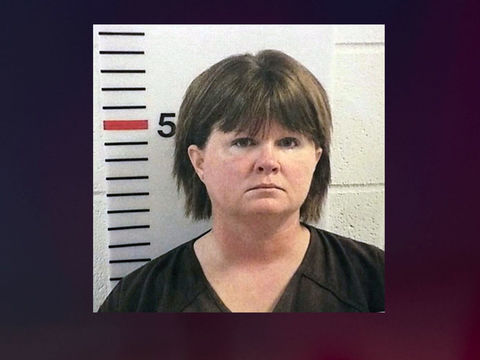 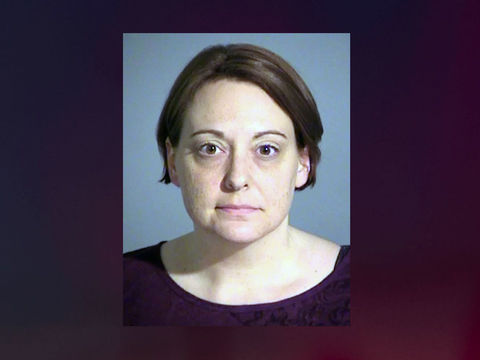