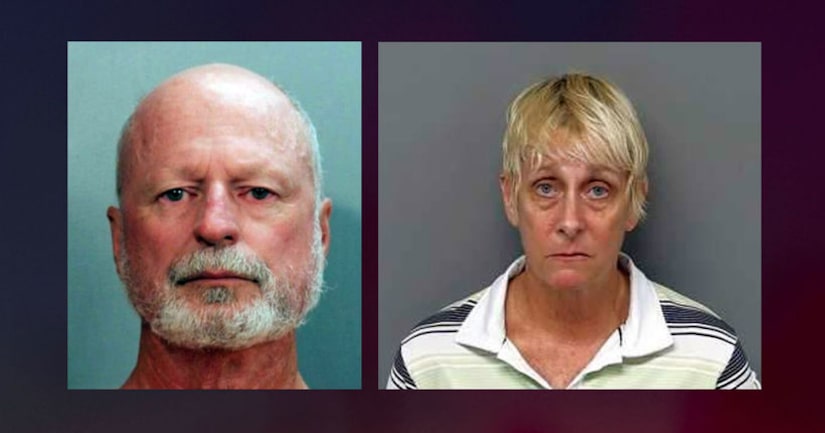 JACKSONVILLE, Fla. (WJXT) -- Jacksonville Police announced the arrest of a retired Jacksonville detective and his then-wife in the 1999 murder of a business owner last week.

Saad Kawaf was stabbed to death in his garage at his Deerwood home in 1999. Jacksonville Undersheriff Pat Ivey said two DNA profiles were developed in 2003. In May, through genetic testing, police were able to get two profiles.

Both are charged with murder.

In May 1999, 39-year-old Kawaf, a discount store owner, was getting ready to leave his home in the gated community of Deerwood to make a cash deposit at the bank. Instead, he and his wife were ambushed. Kawaf was stabbed to death and robbed. His wife scuffled with the other woman. Kawaf's wife was taken inside and tied up. Baer and Schafer made off with about $30,000, officials said.

Officials said that at the time of the murder, Baer was actively investigating Kawaf for an unspecified crime.