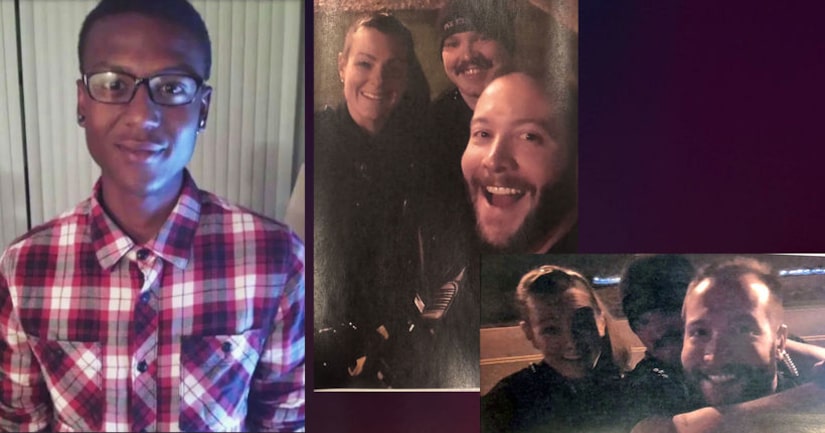 AURORA, Colo (KDVR) -- Three Aurora Police officers depicted in photographs near the site where Elijah McClain was confronted by police days before he died have been fired.

Officers Dittrich, Morrero and Rosenblatt have all been terminated for conduct unbecoming. Another officer, Jaron Jones, resigned earlier this week.

Elijah McClain was incapacitated in August 2019 after a confrontation with officers in which he was injected with ketamine and died days later.

KDVR-TV FOX31 has learned that Officer Jason Rosenblatt, who was fired Friday for his response to photos at the Elijah McClain memorial, was also involved in the initial incident involving McClain.

Aurora Police Interim Chief Vanessa Wilson said the officers who took the photo claimed their intention was to cheer up an officer who was feeling down.

The photos show three officers, Kyle Dittrich, Erica Marrero and Jaron Jones, and according to APD they were taken by Dittrich, then shared in text messages to other officers. One officer who received the pictures did not respond while another, Officer Jason Rosenblatt, responded “HaHa.”

The Denver Post reports the photos, released Friday, were taken Oct. 20 near a memorial for McClain. 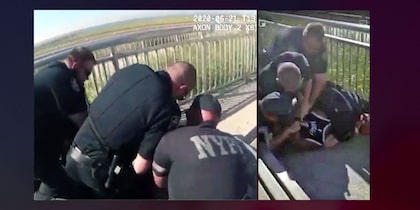 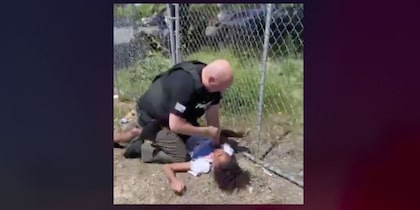