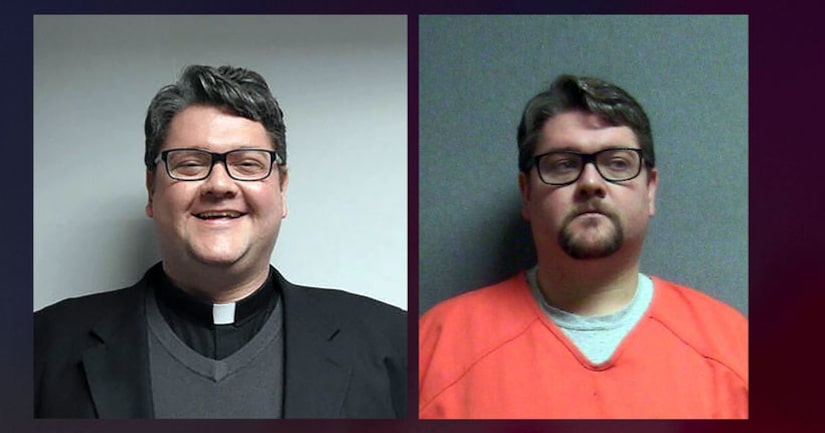 The eight-count indictment against Robert McWilliams, 40, of Strongsville, includes charges of sex trafficking of a minor, sexual exploitation of a minor, and transporting and possessing child pornography.

The U.S. Attorney's Office said McWilliams pretended to be a female on social media applications, which he used to make contact with minor male victims. Some of McWilliams's alleged victims were young boys he knew because he served as a priest in parishes with which these children and their families were affiliated.

Prosecutors say McWilliams pretended to be a female online and would reach out to make contact with minor male victims.

McWilliams allegedly enticed minors to send sexually explicit photos and videos, and sometimes threatened to expose embarrassing information that he already knew about them if they did not comply.

Additionally, McWilliams is alleged to have used the social networking website Grindr.com to make contact with a minor male victim for the purpose of engaging in commercial sex. McWilliams allegedly met the victim on multiple occasions and, in exchange for sex, paid the victim for each act, according to the U.S. Attorney's Office of the Northern District of Ohio. 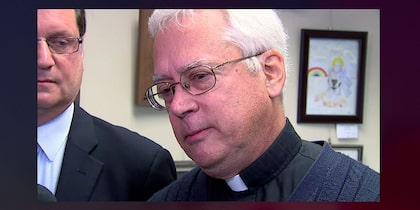 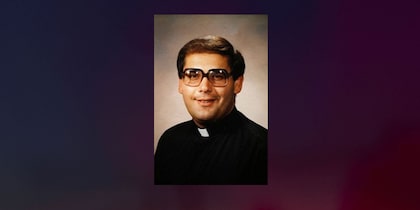 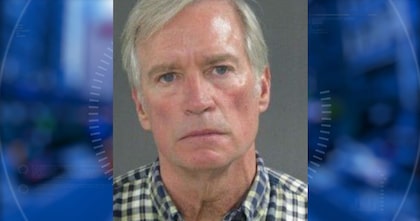 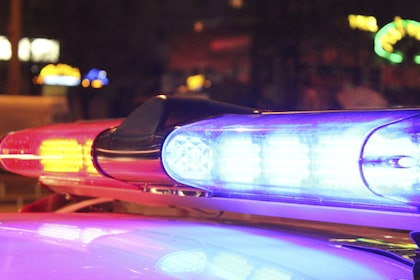 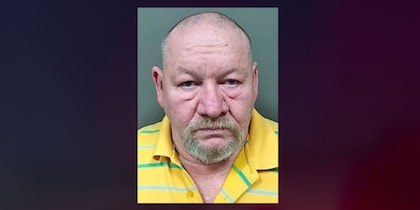 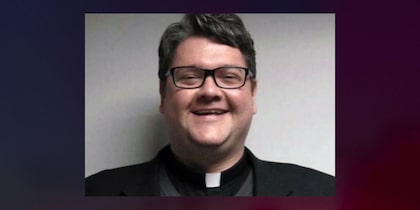 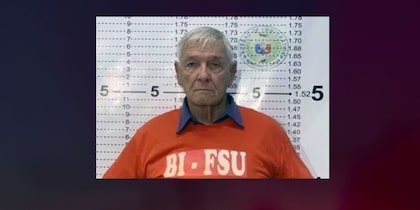