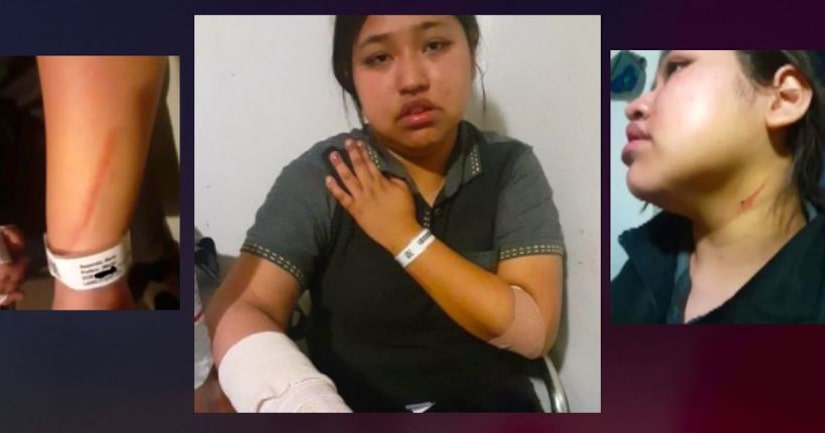 OAKLAND, Calif. (KPIX) -- A worker at a McDonald's in Oakland has filed a complaint with Cal/OSHA alleging a customer at the drive-thru attacked her after she refused him service for not wearing a mask, as well as claiming prior incidents of worker abuse by customers and management's lack of concern for worker security.

Maria Resendiz, 19, was working the drive-thru window at a McDonald's restaurant on San Pablo Avenue on June 27 around 3 p.m. when a customer pulled up to the window without a mask. Resendiz said after she asked the customer to wear a mask as required by the county and the restaurant, the customer told her “I don't need no Mexican b---- to tell me what to do,” according to the OSHA complaint filed this week.

Resendiz said after previous attacks on her from other customers, she felt threatened when the man lurched at her from out of his car and she then threw a cup of water at him. Resendiz said in the complaint she tried to hold the window closed because the lock was broken, but the man was able to open the window, grab her by the arm, and repeatedly hit her.

After the man left, Resendiz called 911 after she said no one else at the restaurant called for her. She was taken by ambulance to Highland Hospital and treated for a hand injury and scratches to her neck, according to the complaint.

Oakland police told KPIX they documented the incident and it was being investigated. 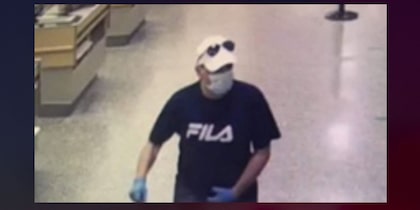