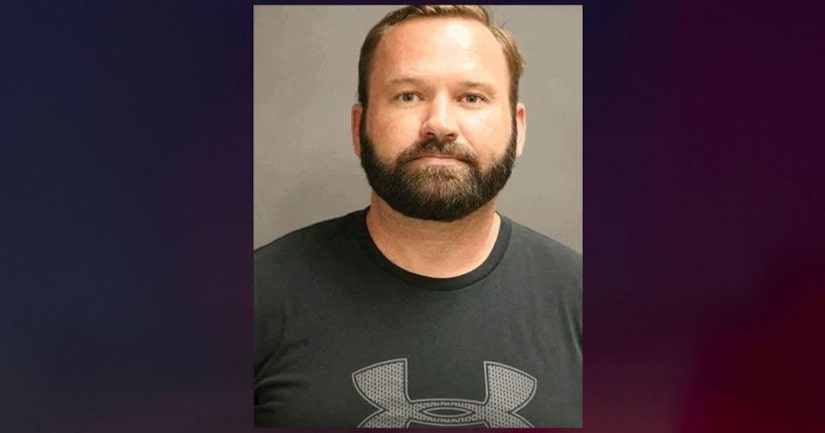 Jacob Daniel Carothers, 38, of San Jacinto, was charged with one felony count of possession of child pornography and two felony counts of a lewd and lascivious act with a child under the age of 14, the Orange County District Attorney's Office said.

The D.A.'s Office says on May 29, a woman called Newport Beach Police to report her 12-year-old daughter had been inappropriately grabbed twice by a man, later identified as Carothers, who was riding a bike, officials said. The incident occurred while the girl and two friends were walking in swimwear near the beach at Balboa Peninsula.

Carothers fled the scene on his bike and was found by police in a nearby alley. An investigation found that he had a significant amount of pornographic photos and videos in his possession depicting children, officials said.

He was arrested Wednesday by Newport Beach Police detectives who had a warrant out for him. Carothers has worked as a federal firefighter for the last 16 years.

Authorities are asking for the public's help in identifying additional potential victims.