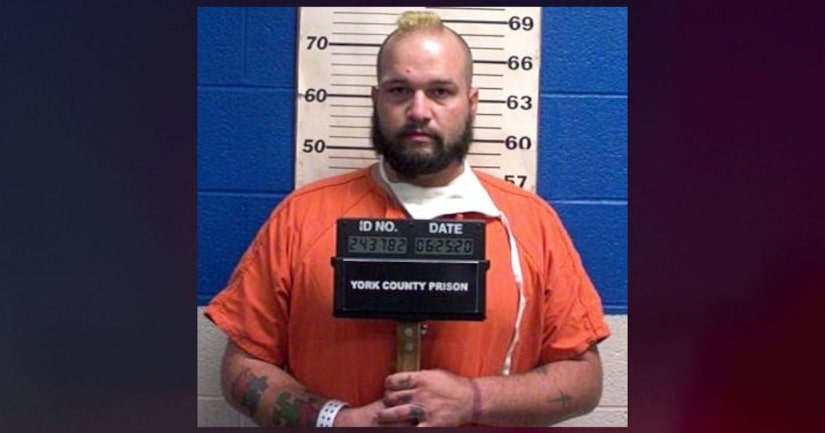 YORK COUNTY, Pa. (WPMT) -- A York County man has been charged with felony counts of aggravated assault and endangering the welfare of children after police say he held a 2-year-old boy's hand under hot water until the skin peeled off the boy's fingers.

Shane Douglas McKinsey, 31, was charged after the investigation of an incident that occurred around 7:30 p.m. on June 23, Penn Township Police say.

According to police, a caller reported the boy had been burned. Officers found the victim and saw his right hand appeared to have four fingers burned to the point that the skin was sloughing off, according to the criminal complaint affidavit.

McKinsey told police he found the boy had been spitting juice on his toys and the floor, and when he picked him up, the boy spat in his face.

The boy was flown by helicopter to the Johns Hopkins Hospital Children's Burn Unit in Baltimore, and police learned that McKinsey had been alone with the boy prior to his injuries, the Evening Sun reports. The relationship between McKinsey and the boy was not immediately released. 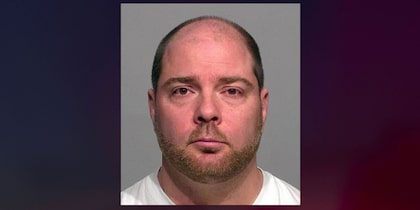 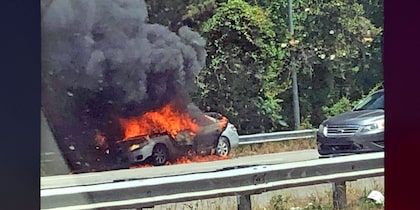 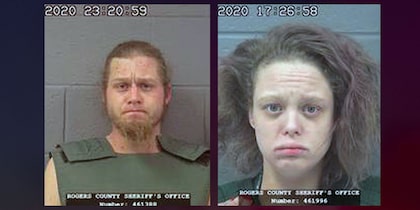 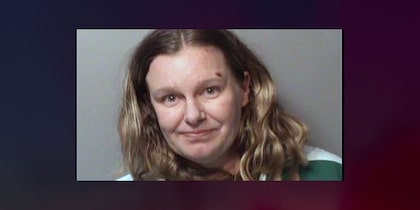 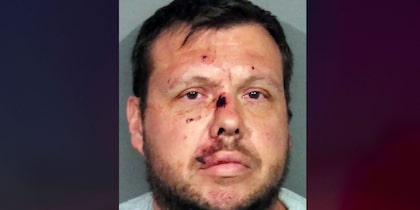