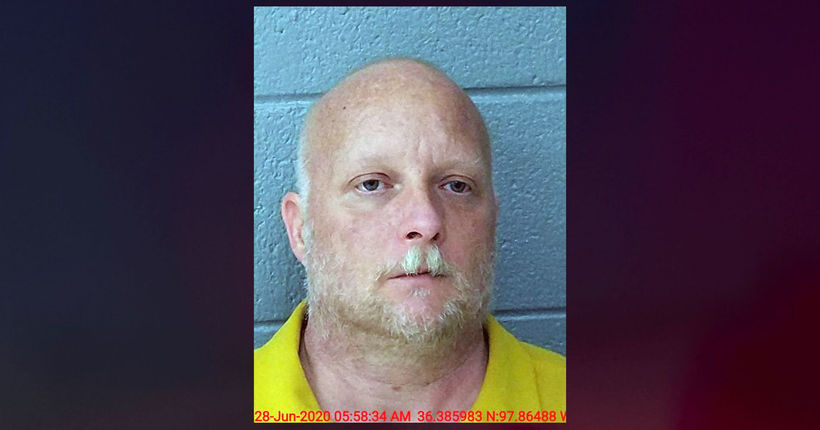 Enid News & Eagle / Garfield County
Alexander John Feaster is in the Garfield County Detention Center on charges of shooting with the intent to kill and assault and battery with a deadly weapon.

GARFIELD COUNTY, Okla. (KFOR) -- A 26-year-old woman was shot multiple times early Sunday morning after she was dared to steal a swastika flag from a Hunter man’s front yard.

Garfield County Sheriff’s deputies responded to a shots fired call at 3 a.m. Sunday and found a woman lying in a ditch with multiple gunshot wounds.

Garfield County Sheriff Jody Helm said the woman was at a party across the street from the residence of 44-year-old Alexander John Feaster. According to Helm, she was dared to try to steal one of the two swastika flags that hang in Feaster’s front yard.

“On the way back someone hollered 'Gun,'” Helm said. “She dropped the flag at the end of the driveway and shots were fired.”

Feaster is in the Garfield County Detention Center on charges of shooting with the intent to kill and assault and battery with a deadly weapon.

Sheriff Helm said the 26-year-old woman was expected to recover from four gunshot wounds, the Enid News & Eagle reports. The woman was listed in good condition at OU Medical Center on Tuesday. 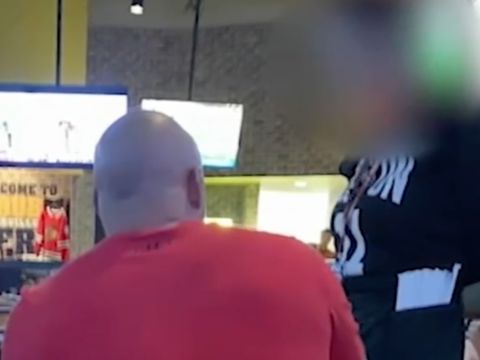 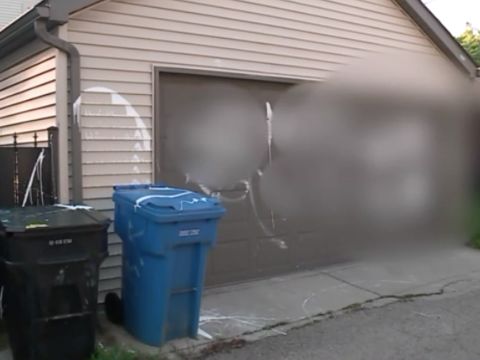 Anti-Semitic graffiti was written on a Northwest Side family’s garage. 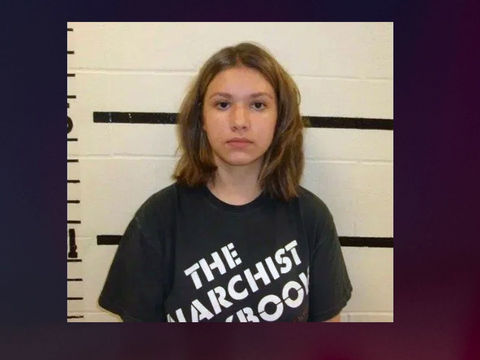 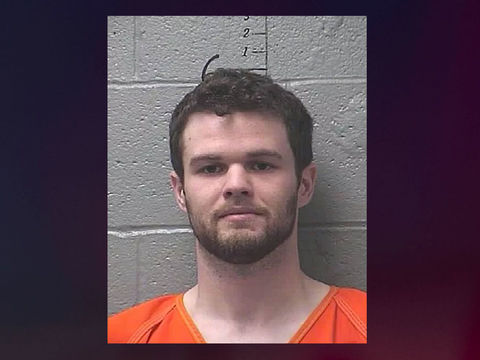 Stepson of slain KKK leader sentenced to 59 years in prison 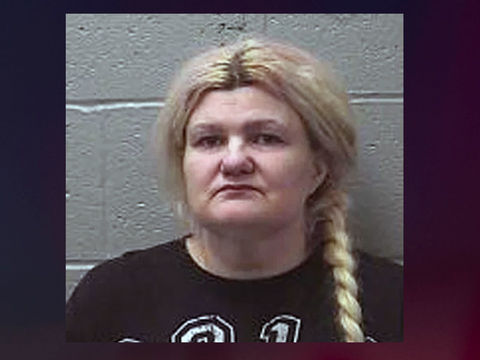