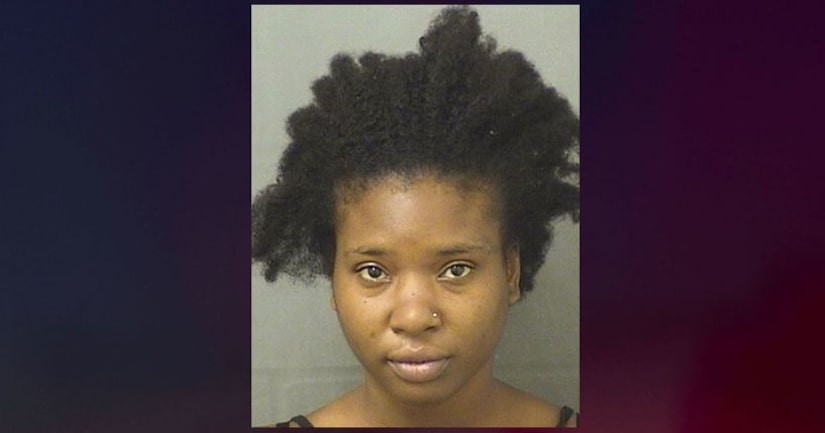 The footage also reportedly captured a man running from the home and getting into the woman's truck.

The Palm Beach Post reports on Sunday morning, authorities booked the 29-year-old woman into the Palm Beach County Jail on charges of homicide and armed burglary.

Wiley reportedly was upset with Rodriguez because he told her he no longer wanted to see her. In a violent outburst three days before Rodriguez was killed, an intoxicated Wiley shattered a beer bottle in his South Bay home and smashed a mirror, the Post reports.