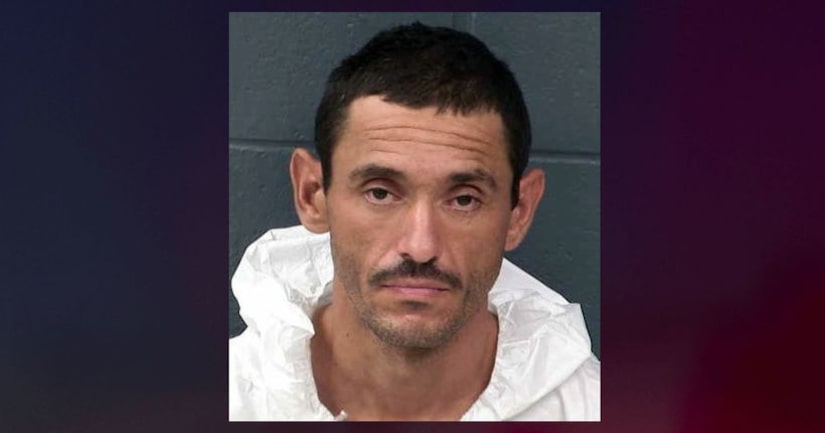 LAS CRUCES, N.M. (KTSM) -- A Las Cruces man allegedly broke into a woman's home and sexually assaulted her three days after he was released from jail for an incident involving the same woman.

According to a Las Cruces Police news release, on June 8, Mathew Paul Gallegos, 35, was arrested and charged with aggravated assault and battery. In that incident, police say he is accused of arming himself with a knife, threatening the woman with it, and then physically battering her. The woman obtained an order of protection against Gallegos that forbade him from having any contact with her. Gallegos was released from jail on an unsecured bond on June 12.

The Las Cruces Sun News reports investigators learned that at about 2 a.m. on Monday, June 15, Gallegos somehow entered a woman's home, uninvited, as she slept. Gallegos allegedly went into the woman's bedroom where he allegedly sexually assaulted the woman.

Monday's incident violated the terms of the protection order. Las Cruces Police arrested Gallegos and charged him with a second-degree felony count of criminal sexual penetration and aggravated burglary. Gallegos is also charged with a misdemeanor count of violating an order of protection.

Gallegos has been booked again into the Doña Ana County Detention Center where he was held without bond.