Doll is accused of killing his twin sister's son with an ax at their father's Broomfield home on April 27, 2017.

The Broomfield Enterprise reports that when police and medics arrived at the scene in 2017, they found a young boy with a “massive amount of trauma” in the basement of the home. The boy's grandparents were babysitting their grandson for half an hour that morning before they found him injured, with an iPad and a bloodied ax laying near his body. The boy was the son of Emanuel Doll's twin sister. 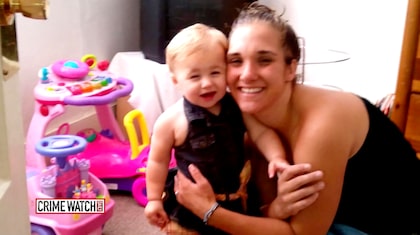 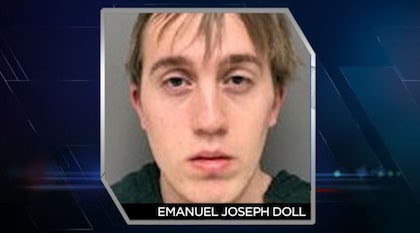 Man accused of killing nephew, 4, while boy’s grandmother was upstairs