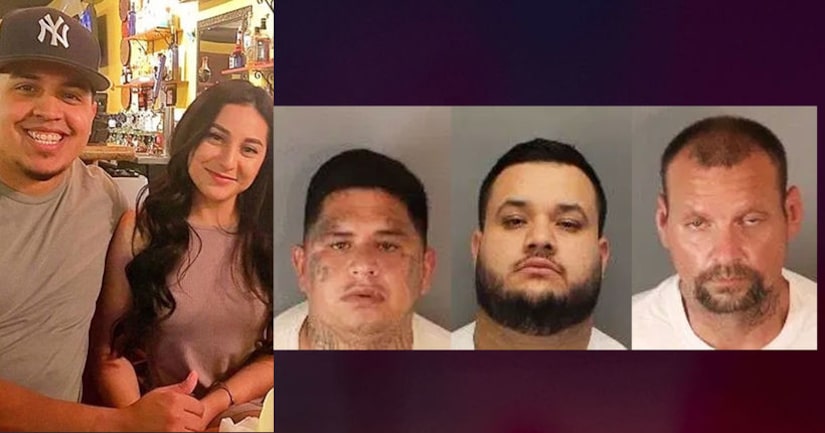 INDIO, Calif. (KTLA) -- Three men were arrested Saturday in the investigation of the murders of Audrey Moran and Jonathan Reynoso, who went missing in May 2017, the Riverside County Sheriff's department said. At the time, Moran was 26 years old and Reynoso was 28.

The Palm Springs Desert Sun reports authorities identified the men as Jesus Ruiz Jr., 41, of Stockton, Manuel Rios, 28, of Coachella and Abraham Fregoso, 32, of Indio. Officials said a photo of Rios was not immediately available.

KESQ-TV reports the arrests by the Riverside Sheriff's Department-Central Homicide Unit are for murder.

Both Moran and Reynoso were still listed in the National Missing and Unidentified Persons System's database as of Sunday morning, the Desert Sun reports.

The Riverside Press-Enterprise reports after the vehicle was found, a police bloodhound detected the couple's scent near the SUV, but the trail disappeared about 50 feet from the vehicle.

Indio police who initially investigated the case told the Desert Sun in 2017 the couple's disappearance was “completely out of character,” and that they had a good relationship with each other and their families. 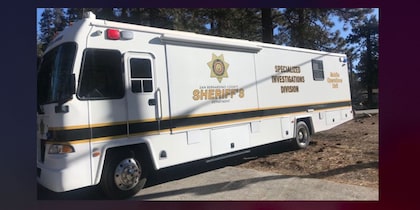 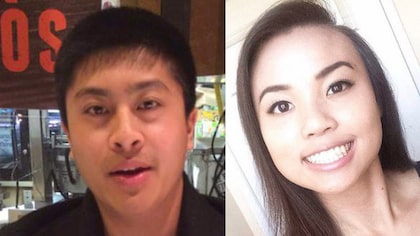 Man who killed girlfriend, himself in park was trying to end her pain: uncle 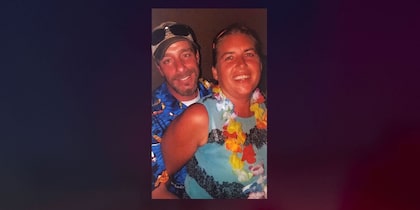 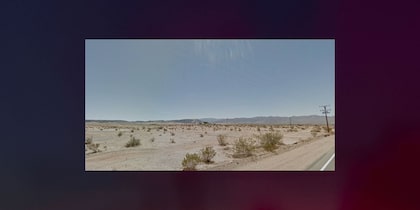 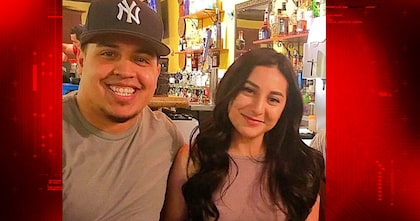 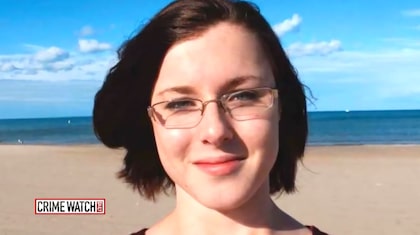