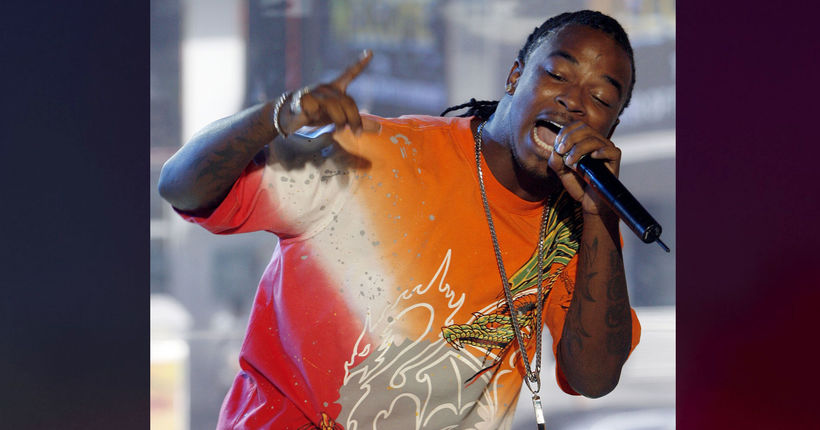 The shooting happened just before 11 p.m. in front of a home in the 8100 block of Martin Luther King Boulevard near Mable Avenue in Kinloch.

Police said Huey, whose real name is Lawrence Franks Jr., was rushed to a hospital in a private car by someone at the scene, but he died after arriving at the hospital. He had been shot at least once, the St. Louis Post-Dispatch reports.

Police determined a 21-year-old man was also shot in the incident. The man arrived at the Ferguson Police Department with a gunshot wound and was hospitalized with non-life-threatening injuries.

Investigators say as many as 10 people were present during the time of the shooting.

Huey was best known in the rap community for his 2006 debut single "Pop, Lock & Drop It." 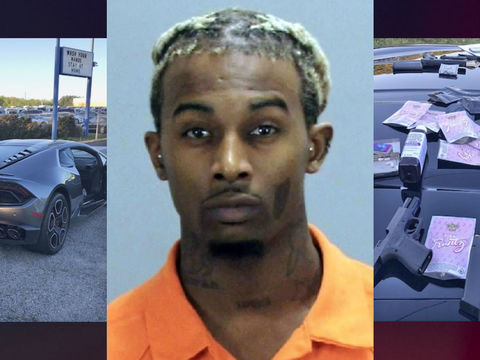 Daniel Hernandez, also known as rapper Tekashi 6ix9ine, was released from prison on… 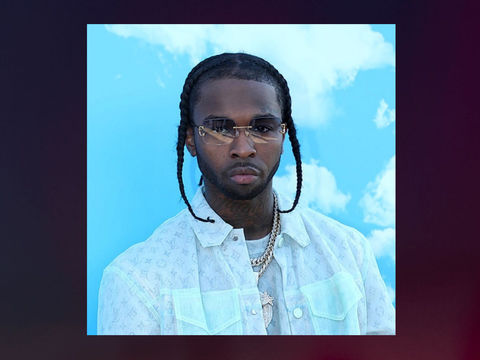 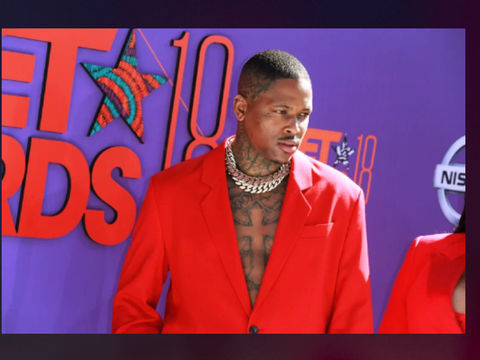 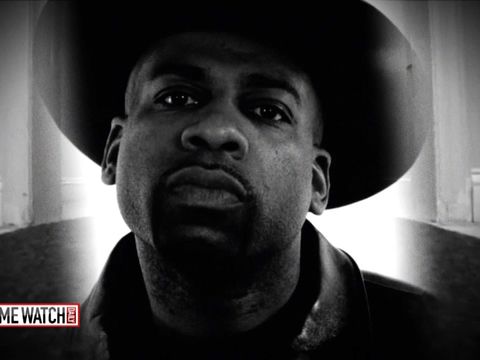