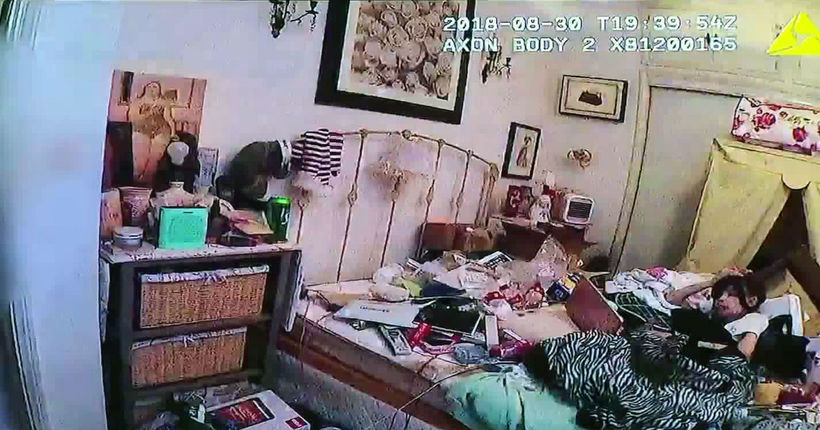 The lawsuit, filed Wednesday on behalf of Marquez’s mother Delia McElfresh in Los Angeles Superior Court, alleges officers who responded to a welfare check acted in a manner that was “negligent and reckless.”

Marquez, best known for her recurring role on the NBC drama “ER,” was shot and killed by police in South Pasadena, California, in August 2018. She was 49.

The Pasadena Star-News reports that according to the 22-page complaint, officers mishandled what had initially been a wellness check, after a friend had called authorities to check on Marquez, who had a history of medical problems. The suit said Marquez had answered all of the questions asked of her by officers, firefighters and a mental health clinician. After officers decided they would detain Marquez for a psychiatric hold, Marquez told authorities she “did not feel safe” around police and said she did not want to go to the hospital, the complaint said.

In March, the Los Angeles County District Attorney’s Office said the officers who killed Marquez acted in self-defense. The report said one officer was “scared out of [his] mind” when he saw Marquez pointing a replica BB gun in his direction. He fired his handgun eight or nine times toward Marquez. Another officer who said he feared for his life fired his AR-22 rifle three times, the Star-News reports.

The complaint filed in Los Angeles County Superior Court names the South Pasadena officers involved in the call, the police chief at the time, and the city of South Pasadena as defendants. 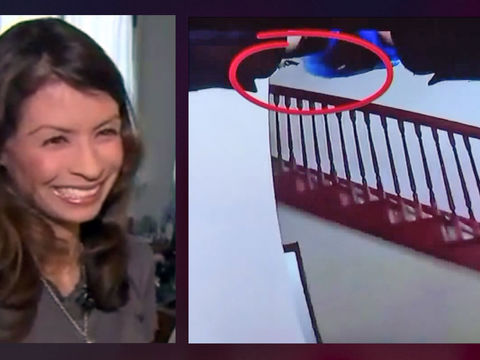