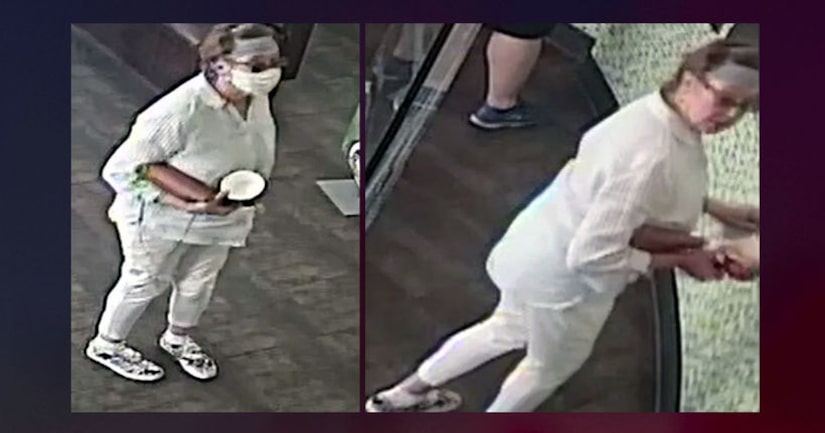 SAN JOSE, Calif. (KTXL) -- A woman accused of intentionally coughing on a baby in San Jose has been identified as an employee of a Bay Area school district.

The incident, which was all caught on surveillance video, happened at a Yogurtland earlier this month.

Police say the coughing woman was apparently upset that the mother of the baby was not following proper social distancing guidelines while waiting for her order, so she coughed on the woman's baby in retaliation.

The Oak Grove School District in San Jose released a statement Wednesday saying it is aware of the incident allegedly involving one of their employees, adding that the unidentified employee is currently off work and not providing services to students. 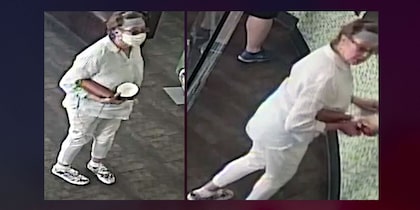