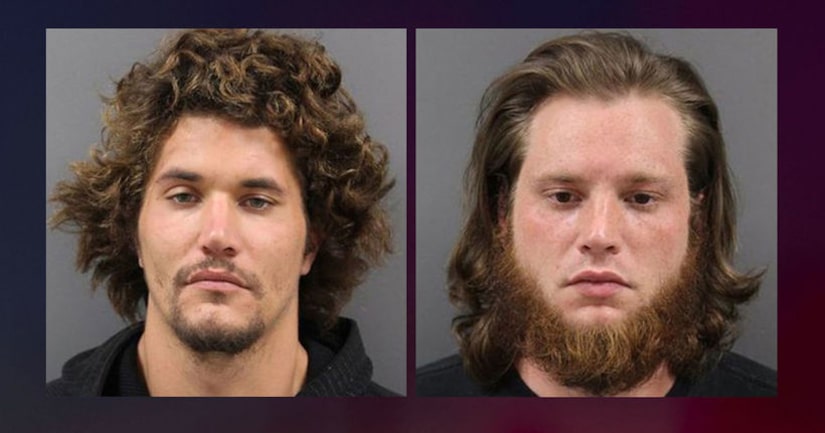 MANCHESTER, Conn. (WTNH) -- Two brothers were arrested Monday in connection with an incident in Manchester over the weekend that police are calling a hate crime.

Manchester Police were called to the area of 364 Main St. around 1:30 a.m. Sunday for a report of a “vehicle that attempted to strike a bicyclist and a theft of a bicycle from a pedestrian.”

Officers located three Black teens who told police that while they were riding their bikes, they had been followed by a truck occupied by two men.

Police said they were given reports that the truck ran off the road in the area of Main Street and Middle Turnpike East, almost striking one of the bike riders, and that one of the occupants of the vehicle yelled racial slurs at the youths before getting out of the truck to run after them.

According to police, one of the men stole one of the bicycles that had been dropped by one of the fleeing juveniles. Police later found the truck involved in the incident in the driveway of 364 Main St.

The two suspects, identified as brothers 27-year-old Matthew Lemelin and 28-year-old Michael Lemelin, both of Manchester, were arrested Monday.