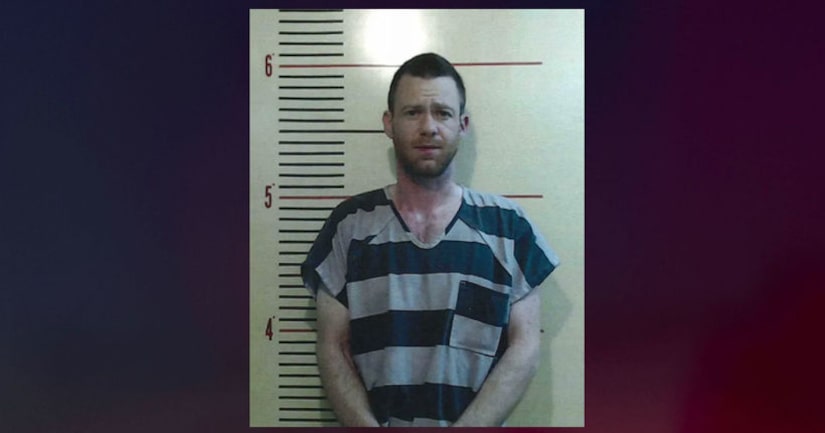 WEATHERFORD, Texas (WITI) -- Bug Hall, the actor best known for playing "Alfalfa" in the 1994 film "The Little Rascals,” was arrested after he was caught allegedly inhaling an air duster on Saturday.

The actor, whose real name is Brandon Bug Hall-Barnett, 35, was arrested on Saturday in Weatherford, Texas, after cops responded to calls for a “status check” for a possible “overdose poisoning,” according to a police report obtained by Fox News. A caller reported “someone by the dumpster huffing,” according to the police report.

Police records show that Hall was placed under arrest for possession for use to inhale or ingest a volatile chemical. Hall was transported to a local county jail and held on a $1,500 surety bond.

TMZ reports it was Hall's family members who requested the police check on him.