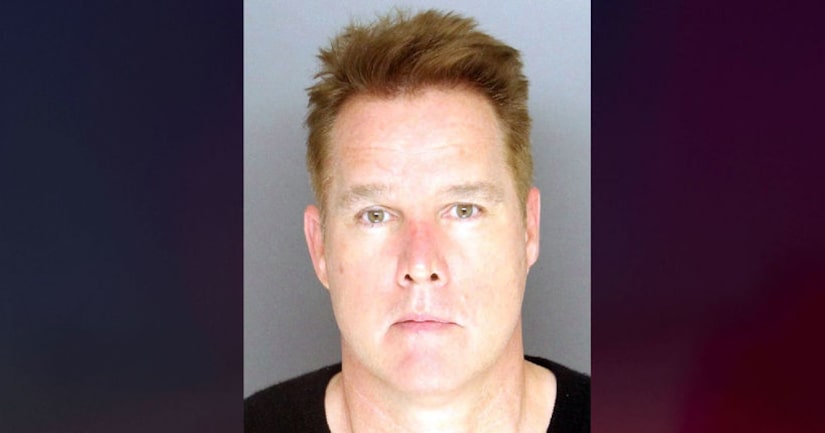 SANTA BARBARA, Calif. (KTLA) -- A Hollywood producer who is accused of several sex crimes dating back to 2017 turned himself in to authorities on Monday, the Santa Barbara County Sheriff's Office announced.

David Guillod, 53, of Sherman Oaks, was arrested by detectives at sheriff's headquarters after he surrendered on a warrant that details 11 felony allegations stemming from four alleged attacks, officials said.

The alleged assaults took place in January 2015, December 2014 and May 2012, according to the Santa Barbara District Attorney's Office.

In October 2017, actress Jessica Barth said the talent manager drugged and raped her in 2012, the Los Angeles Times reported, but later stopped pursuing a case against him. 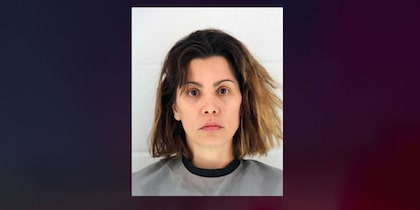 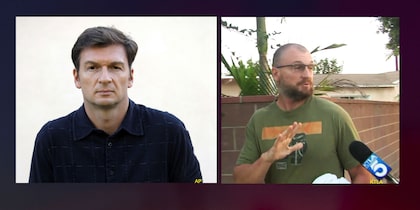 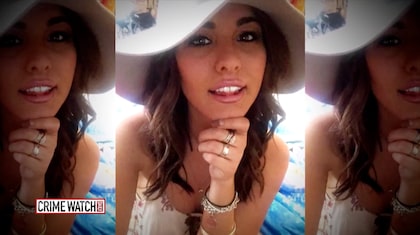 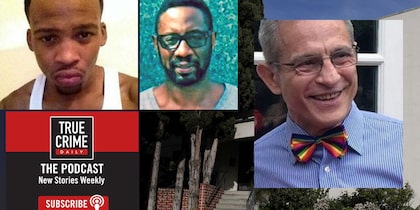