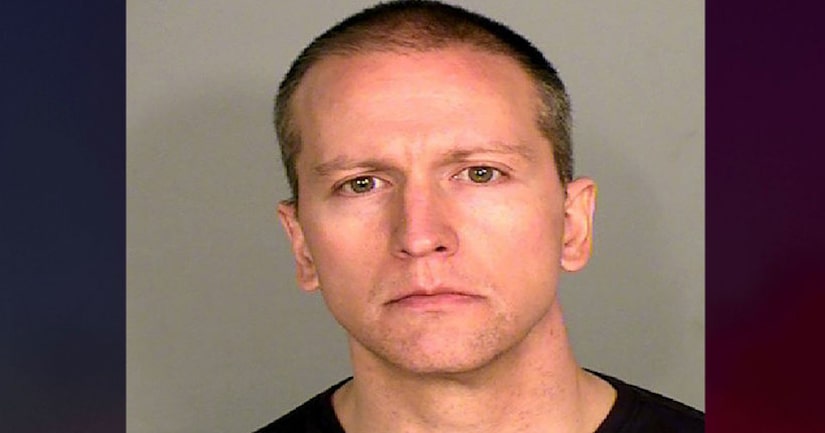 MINNEAPOLIS (WCCO) -- Ramsey County officials are responding to a discrimination lawsuit that alleges correctional officers of color were restricted from Derek Chauvin.

The Minneapolis Star Tribune reports that eight minority Ramsey County corrections officers have filed discrimination charges with the state's Department of Human Rights after they were barred from guarding or having any other contact with former Minneapolis police officer Derek Chauvin last month.

Bonnie Smith, an attorney representing the officers, said the officers work at the Ramsey County Adult Detention Center. She says supervisors at the facility prohibited all correctional officers of color from entering or working on the floor where former Minneapolis police officer Derek Chauvin was being held.

According to Ramsey County officials, the incident in question took place on Friday, May 29.

As Chauvin arrived, all officers of color were ordered to a separate floor, and a supervisor told one of them that, because of their race, they would be a potential “liability” around Chauvin, according a copy of racial discrimination charges obtained by the Star Tribune.