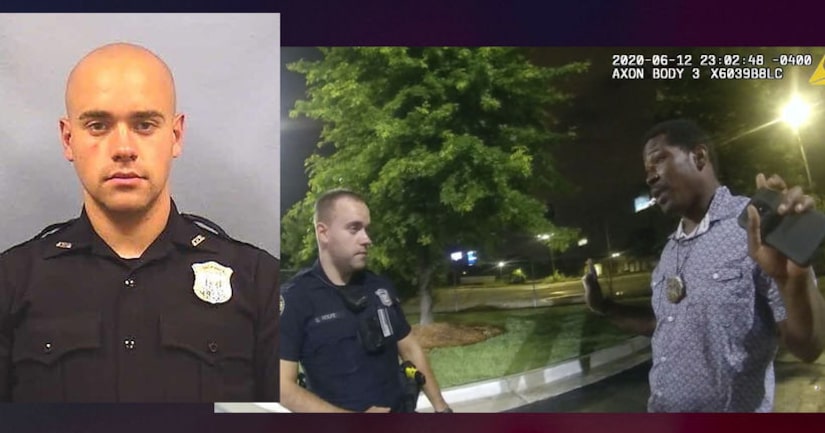 Garrett Rolfe, who is accused of shooting Brooks to death in the parking lot of an Atlanta Wendy's last week, was booked on 11 counts, including felony murder, the Atlanta Journal-Constitution reports.

Rolfe is scheduled to appear in a Fulton County Magistrate Court at noon Friday. He is being held without bond. 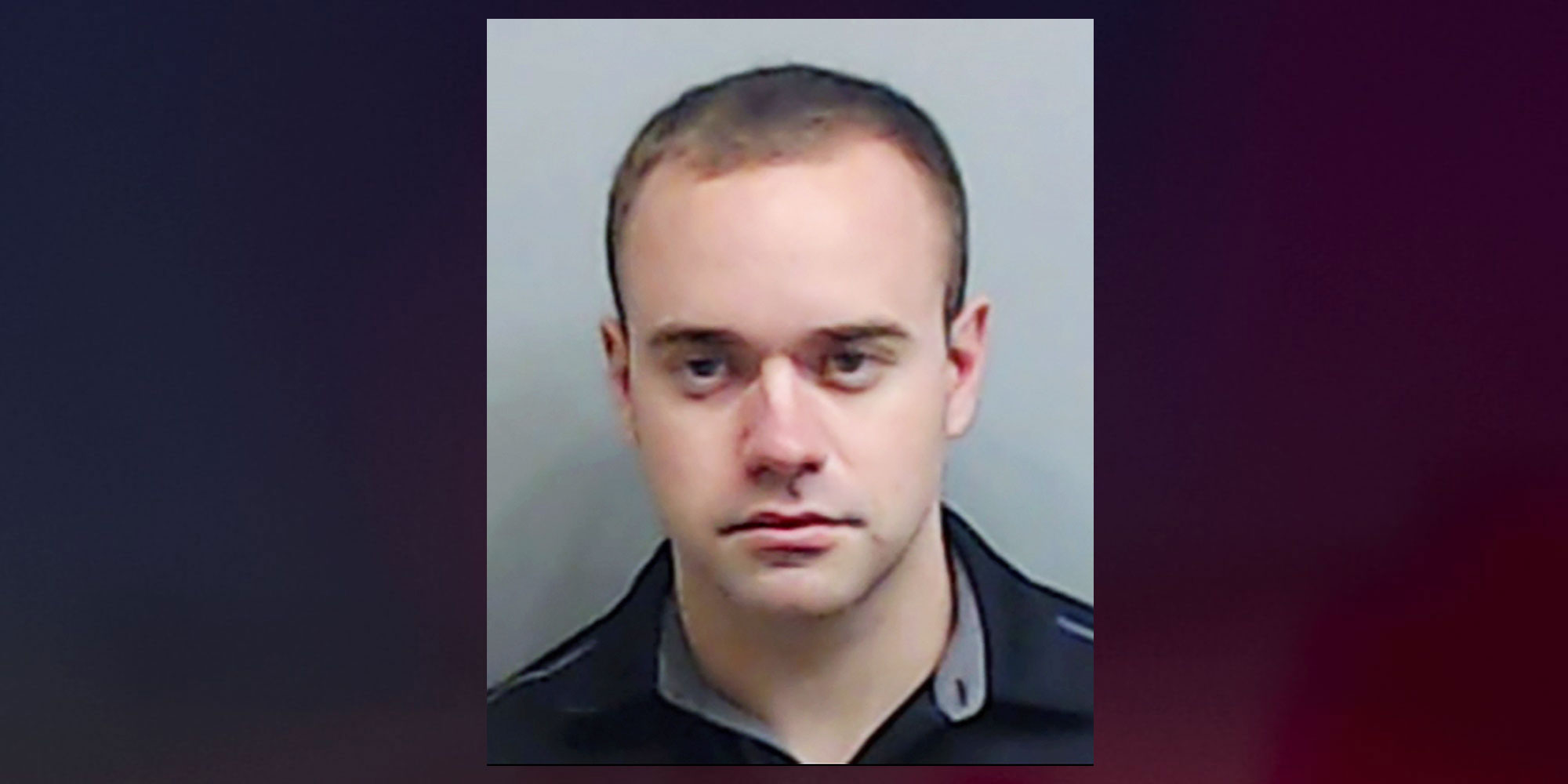 MORE: Officers charged in Rayshard Brooks' death turn themselves in; 1 out on bond - Atlanta Journal-Constitution 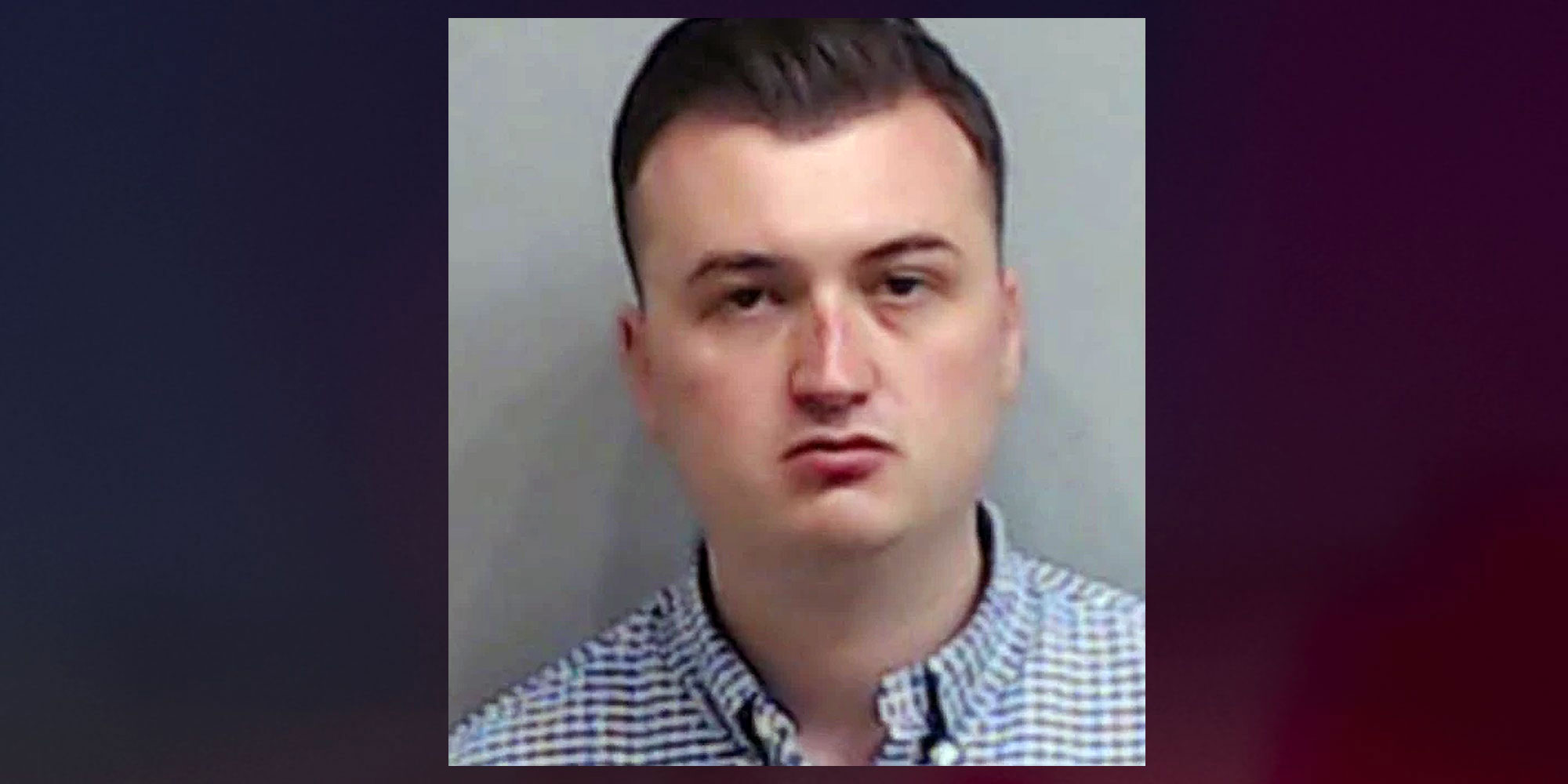 Brosnan is charged with aggravated assault and violation of oath and was booked into the Fulton County jail and held on a $30,000 bond. He walked out of the jail shortly after 12:30 p.m., WSB-TV reported.

Fulton County District Attorney Paul Howard said he is charging Officer Garrett Rolfe with 11 counts including felony murder and aggravated assault, criminal damage to property and violations to his oath of office.

The second officer at the scene, Devin Brosnan, is being charged with aggravated assault and two violations of oath of office.

Howard said the D.A.'s Office was able to interview 10 witnesses to the shooting and watch eight videos that recorded the incident, including surveillance, body cam and personal cellphone video, as well as physical evidence.

Howard said they concluded from witness statements and the videos that Brooks never presented himself as a threat. Howard said following the June 12 shooting, the officers failed to give Brooks any medical attention for 2 minutes and 12 seconds.

Rolfe was fired the day after the shooting, shortly before Chief Erika Shields stepped down from her post.

The Atlanta Journal-Constitution reports that the D.A. said Rolfe kicked Brooks after the shooting and that Brosnan stood on Brooks' shoulders while he was on the ground “fighting for his life.” Brosnan has agreed to testify for the state against Rolfe, according to the D.A.

The D.A. is urging both men to turn themselves in by 6 p.m. Thursday.