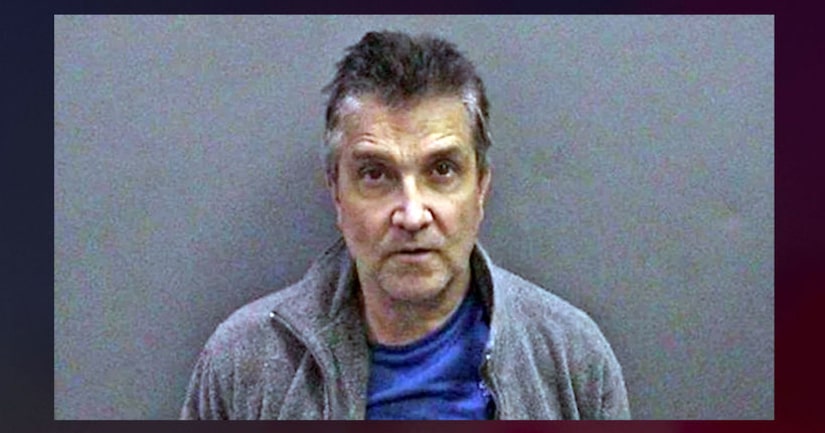 ORANGE COUNTY, Calif. (KTLA) -- A former attorney was convicted Monday of strangling his ex-wife then throwing her body overboard during a cruise in 2006 in order to inherit more than $1 million as the beneficiary of several bank accounts, officials said.

Lonni Loren Kocontes, 62, was convicted of one count of first-degree murder with a special circumstance enhancement of murder for financial gain in connection with the death of Micki Kanesaki, who was 52 at the time of her death. Kocontes was arrested in February 2013 in Safety Harbor, Florida. He was indicted by a grand jury in June 2013.

On May 21, 2006, Kocontes and Kanesaki flew to Spain, where they boarded a cruise. Four days later, the pair took an excursion where they toured the town of Messina, Italy. Kanesaki was last seen alive about 11 p.m. that night, when the pair returned to the ship, officials said.

Investigators determined that Kocontes strangled Kanesaki late that night or early the following morning, and threw her body overboard. He later reported her missing, according to the DA's Office. Kocontes returned to California the following day, and Kanesaki's body was soon discovered floating off the coast of Paola, Italy. 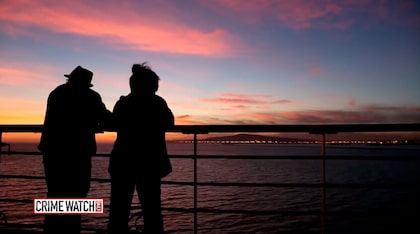