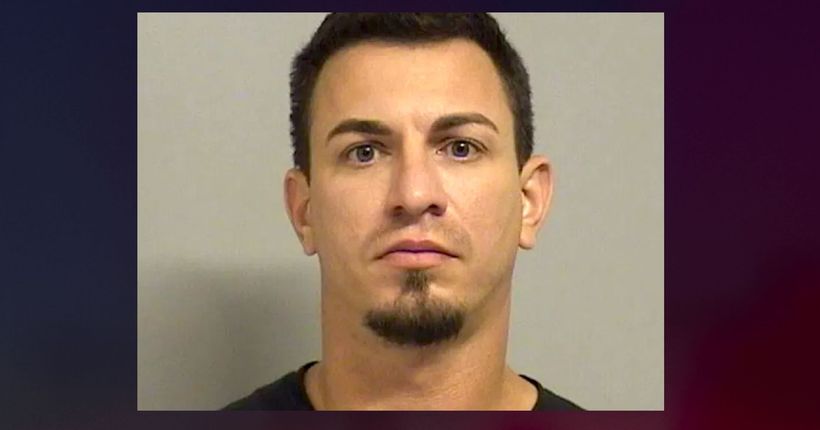 KFOR / Tulsa County
Dustin Lee Dennis was booked into the Tulsa County Jail and was held on a $1 million bond for the deaths of his 3-year-old and 4-year-old boy and girl.

Authorities on Monday released a man arrested in the death of his two children in a locked truck after video showed the children entered the vehicle on their own, Tulsa World reports.

Dustin Dennis, 31, was released after investigators reviewed a neighbor’s surveillance camera footage that showed his 4-year-old daughter, Tegan, and 3-year-old son, Ryan, getting into the truck but not coming back out, the Tulsa District Attorney Office said.

“Video surveillance footage from a neighbor’s home confirmed that the children managed to get into the truck and tragically never got out," a statement from the Tulsa County District Attorney’s Office reads in part. “Based upon that newly discovered evidence the detectives immediately reported it to our office. We then presented that information to the judge who initially set bond. Mr. (Dustin) Dennis was authorized for release on a personal recognizance bond."

“No formal charges have been filed in this case,” the DA’s release said.

TULSA, Okla. (KFOR) -- A Tulsa father was behind bars Sunday on second-degree murder charges after his two young children were found dead inside his vehicle Saturday.

Tulsa Police tell KJRH Dustin Lee Dennis was booked into the Tulsa County Jail and is being held on a $1 million bond for the deaths of his 3-year-old and 4-year-old boy and girl.

KJRH reports Dennis told police he went to QuikTrip with his children and came back home to take a nap. He said he fell asleep between four and five hours, and when he woke up, he found his kids dead inside the truck.

Tulsa World reports Dennis told investigators he located the children on the floorboard of the truck. Saturday’s high temperature was 94 degrees, according to the National Weather Service.

Detectives are looking into video taken by a neighbor that shows Dennis leaving the truck and locking the doors without getting the children out, KJRH reports. 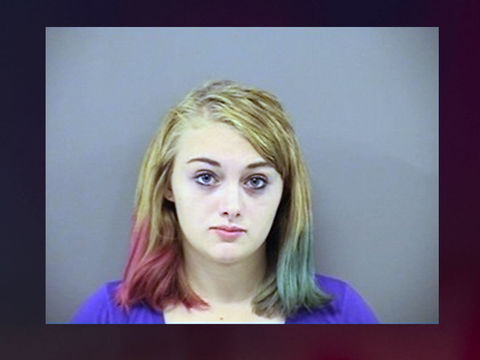 According to court documents out of Garland County, officers arrived at the home of… 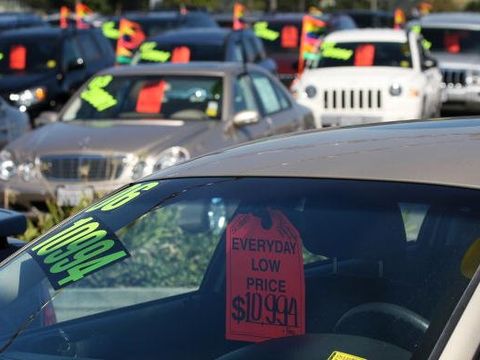 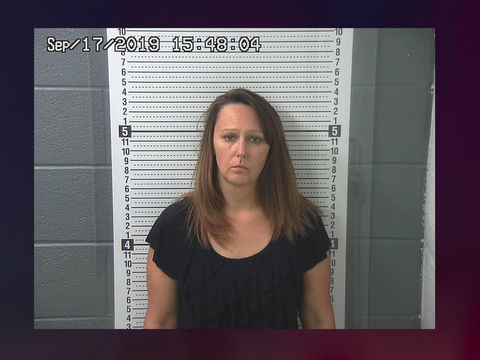 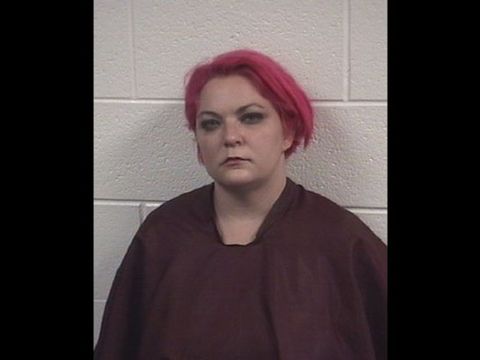