ABINGDON, Va. (WTVR) -- A Massachusetts man accused of killing an Appalachian Trail hiker and attacking another with a machete in Virginia last year has been declared competent to stand trial.

During proceedings in Sargent's courtroom last July, she found that Jordan was not competent to stand trial and ordered him to receive mental health treatment to determine whether he could be restored to competency, the Bristol Herald Courier reports.

The proceeding lasted about 20 minutes and ended with the scheduling of a preliminary examination and detention hearing for June 25 at 10:30 a.m.

Jordan, of West Yarmouth, Massachusetts, was arrested in May 2019 and charged with murder and assault after two hikers were attacked on the trail in southwestern Virginia.

He is accused of killing Ronald Sanchez Jr., 43, of Oklahoma, and injuring a Canadian woman. 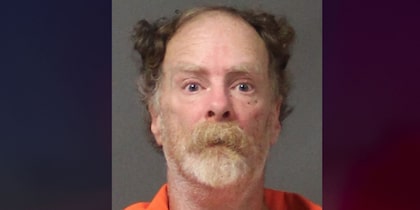 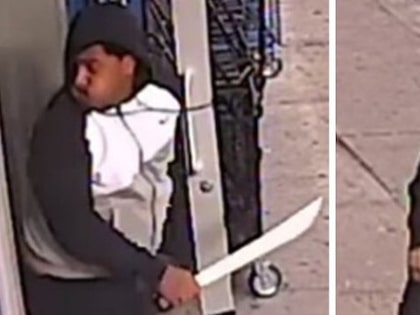 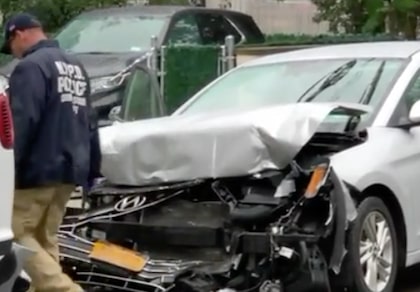 Husband runs over wife, attacks her with machete, killing her 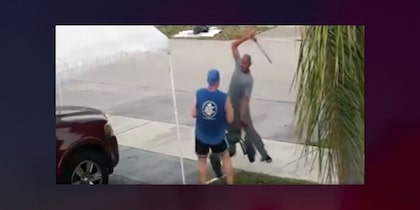 Florida man attacks jogger with machete over a wheelbarrow 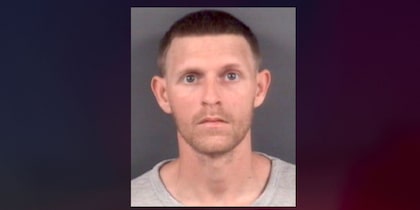