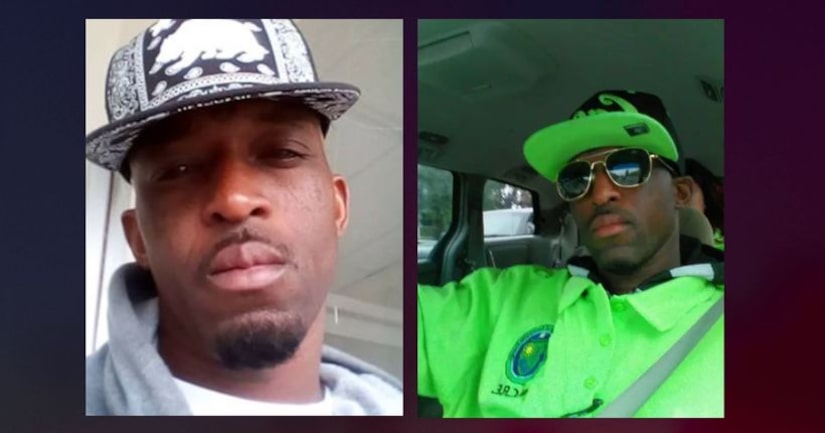 SAN BERNARDINO COUNTY, Calif. (KTLA) -- For the second time in two weeks, Southern California authorities have confirmed they are investigating the death of a black man found hanged from a tree.

“Deputies responded to the report that a male subject had hung himself near a homeless encampment near Zenda Street and Seventh Street,” Miller said in a written statement.

“A death investigation is being conducted,” she said. “There were no indications at the scene that suggested foul play. The cause and manner of death are pending.”

Family members of Harsch, however, said in a statement to the Victor Valley News that they doubted he killed himself.

“Malcolm had very recent conversations with his children about seeing them soon. He didn't seem to be depressed to anyone who truly knew him,” the statement said in part. “EVERYONE who knew our brother was shocked to hear that he allegedly hung himself and don't believe it to be true as well as the people who were there when his body was discovered. The explanation of suicide does not seem plausible.”

About 50 miles away, in Los Angeles County, the family of Robert L. Fuller, a 24-year-old black man found hanged from a tree near Palmdale City Hall Wednesday, were joined by city and county officials in their calls for an independent investigation into his death.

The Los Angeles County Sheriff's Department said Saturday that Fuller's death appeared to be a suicide, repeating the initial findings made by local authorities. Loved ones said they do not believe Fuller would have committed suicide. As in the Victoville death, however, coroner's officials have yet to determine an official cause of death. 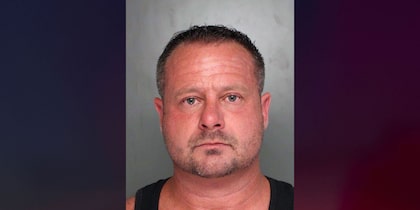 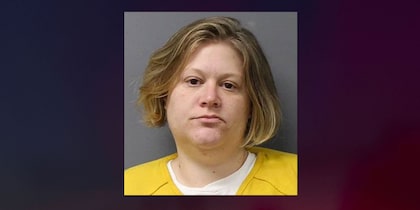 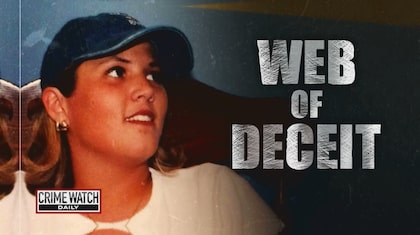 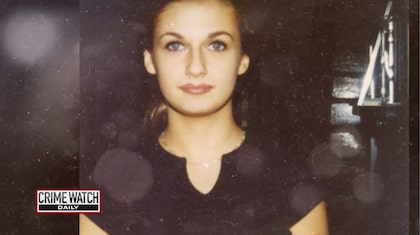 'Can I strangle you?' Survivor describes rape, attempted murder by ex