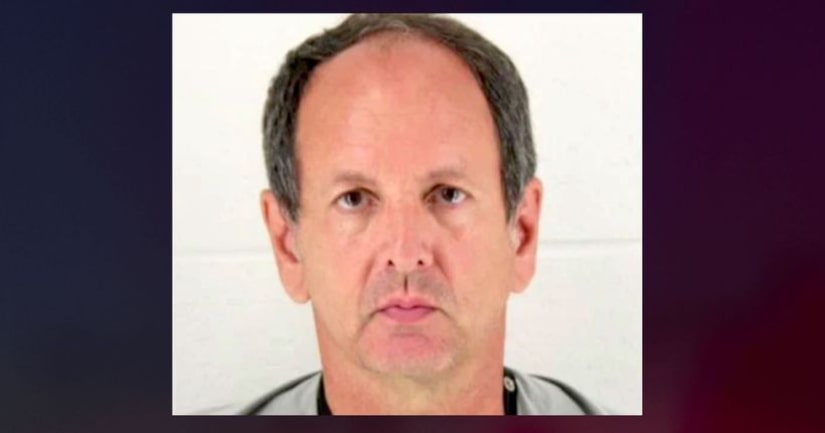 James Loganbill, 58, was arrested Friday and faces one count of first-degree reckless stalking in Johnson County court. Court documents list the victim as being between the ages of 10 and 11 years old.

According to the criminal complaint, between August 1, 2019 and March 10, 2020, Loganbill targeted the child in a way that would make a reasonable person fear for their safety. The complaint also says the act was sexually motivated.

Loganbill was a teacher at Meadow Lane Elementary School, but resigned in March 2020. 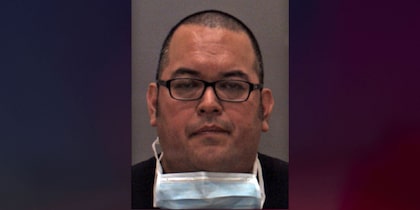 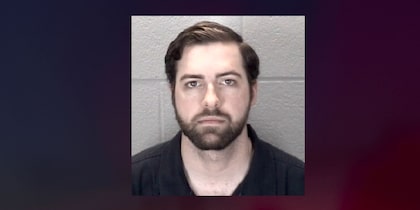 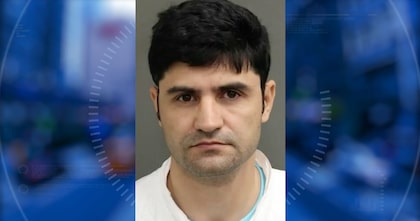 Professor accused of stalking student, sending her 800 texts a day 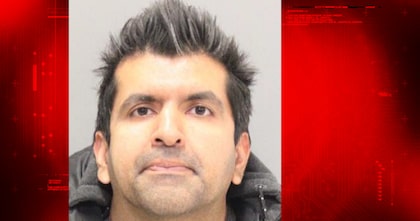