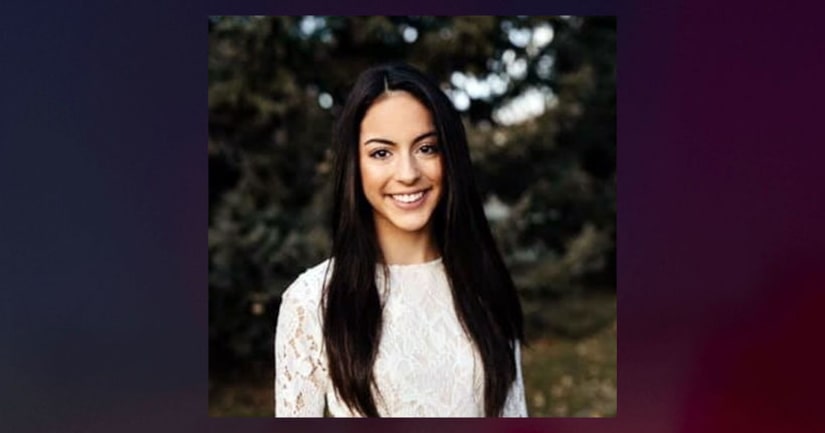 DENVER (KDVR) -- A probable cause statement released on Thursday said an argument over a man asking his dog to poop led to a deadly shooting in the Ballpark neighborhood on Wednesday.

According to the document, a man and his girlfriend were walking their dog just before noon in the 2900 block of N. Huron St., and the man told the dog to relieve itself. According to the man's account, they were then reportedly shouted at by a man in a nearby apartment -- the man allegedly said to the couple: “Are you going to train your dog or just yell at it?”

The male victim said the suspect proceeded to fire a gun at the them, hitting him and his girlfriend, according to the probable cause statement.

The man's girlfriend, identified by family as Isabella Thallas, was killed in the shooting. The male victim was hospitalized, and is expected to survive. Thallas's family said Isabella just turned 21 on Monday.

Police said they located the suspect, 36-year-old Michael Close, around 1:25 p.m. Wednesday off of Highway 285 near Pine Junction. Close was held for investigation of first-degree murder and aggravated assault.

The Denver Post reports Park County Sheriff's deputies stopped Close in his vehicle and found a rifle and a handgun on the floor of the front passenger seat.