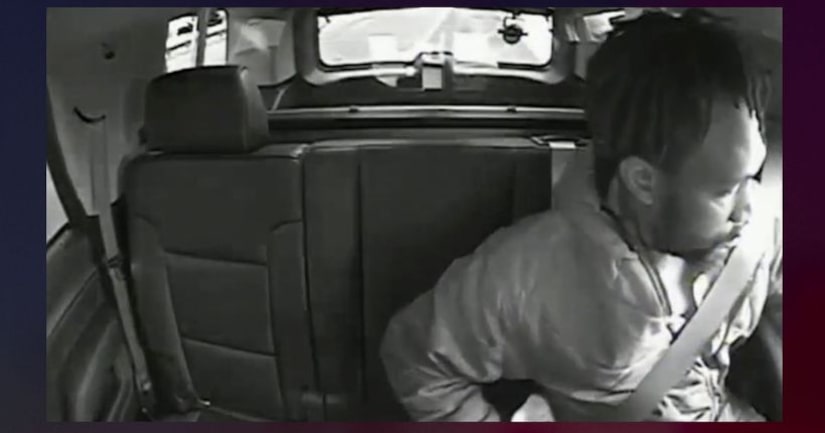 About a dozen audio and video recordings from the May 23 traffic stop in Bass River, New Jersey, shed more light on the death of 28-year-old Maurice Gordon, a black man from Poughkeepsie, whose death has sparked an investigation by the state attorney general and will lead the case to be presented to a grand jury under a 2019 law aimed at holding law enforcement accountable.

The trooper was identified for the first time Monday as Sgt. Randall Wetzel, according to New Jersey Attorney General Gurbir Grewal. 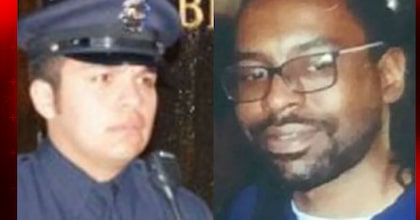 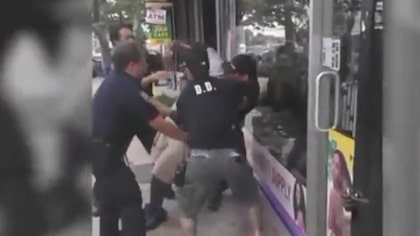