In this week's podcast: Ahmaud Arbery was killed Feb. 23, 2020. His death evoked strong emotions about justice and race in this country after a graphic video of his shooting was made public. In part one of our special, we look at how Ahmaud’s mother, Wanda Cooper-Jones, raised the case’s visibility and helped uncover major details. Joining us in part one are Ahmaud’s mother and his aunt Thea Brooks, as well as attorney Chris Stewart, investigator Luis Bolaños, and Elizabeth Graddy, attorney for construction site owner Larry English. Full podcast below: 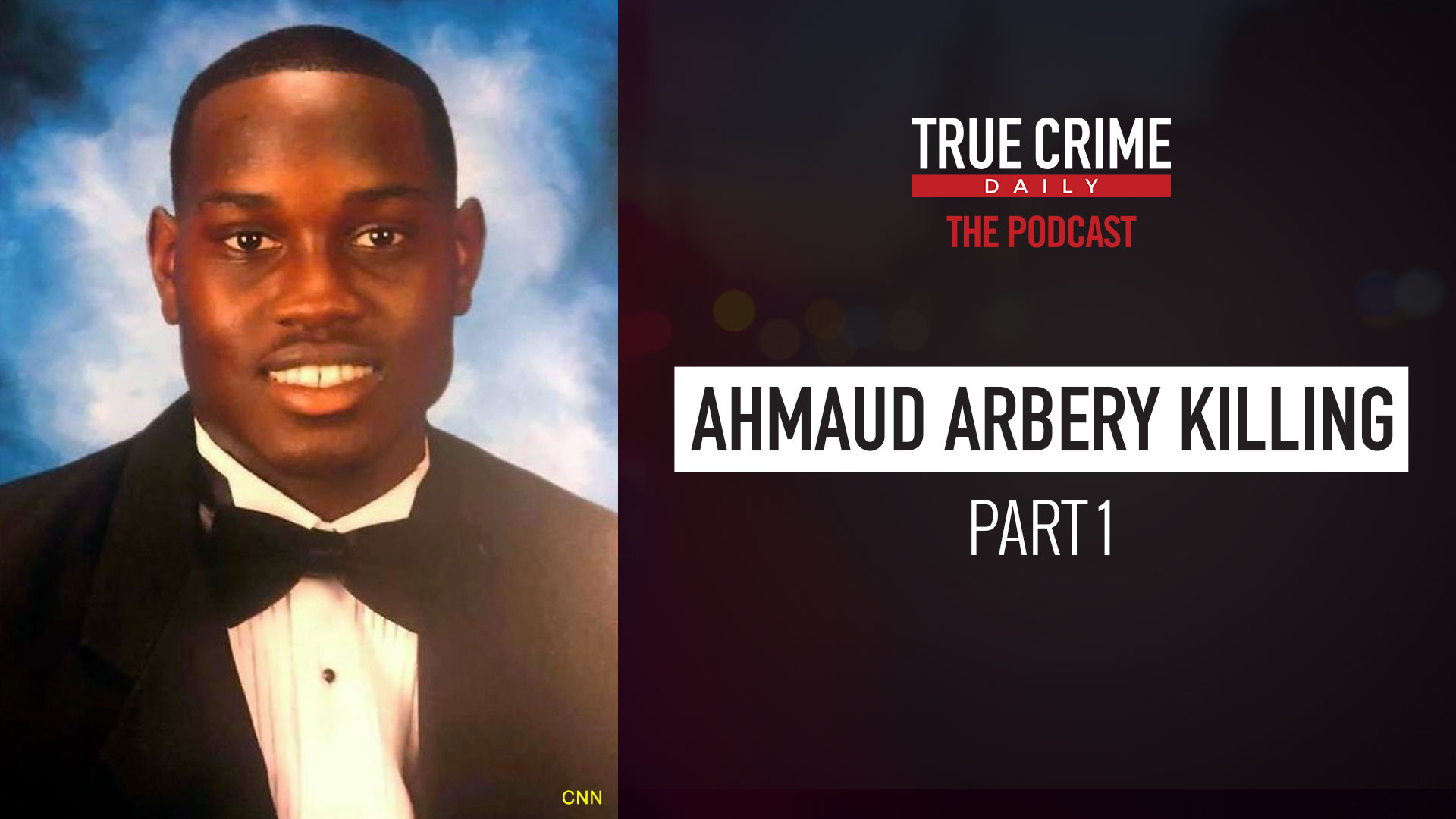 In part two of our investigation into the Ahmaud Arbery case, we look further into… 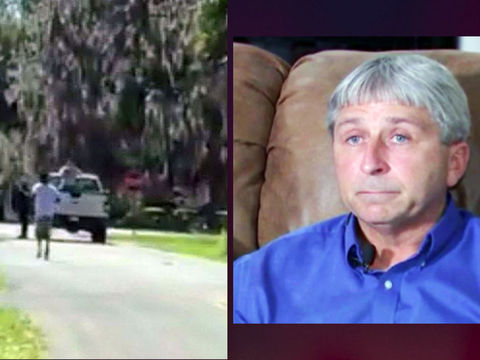 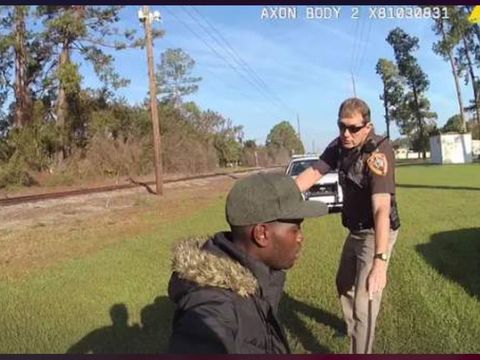