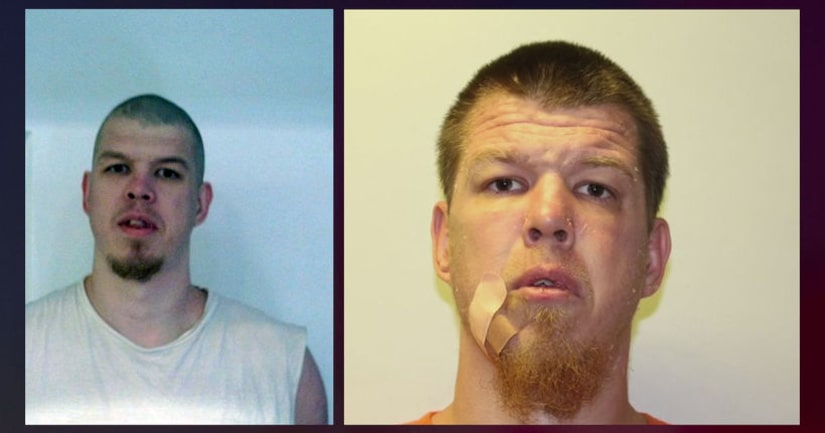 CLINTON, Okla. (KFOR) -- A California woman was found dead in a camper in Clinton early Saturday morning, and is believed to have been killed by her son, who has a prior manslaughter conviction.

Judy Mullin, 66, was found dead inside the camper with obvious trauma to her body, according to the Oklahoma State Bureau of Investigation.

Judy Mullin is from California and traveled to Oklahoma to see her son, 37-year-old Dennis Rigsby, who was released from prison earlier this month. He served 17 years for manslaughter, KOTV reports.

Clinton emergency personnel were called to a convenience store at 4:27 a.m. Saturday regarding a man inside the store who appeared to be distressed. Police investigated and found Mullin's body inside the camper that both she and Rigsby were traveling in.

The Oklahoma Office of the Chief Medical Examiner will determine the exact cause of Mullin's death. 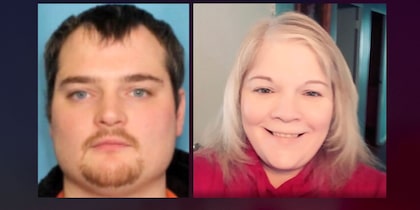 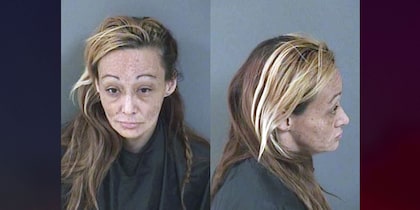 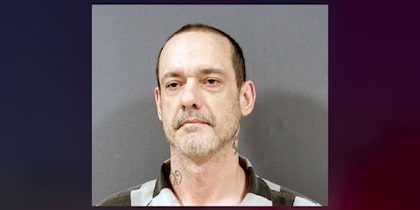 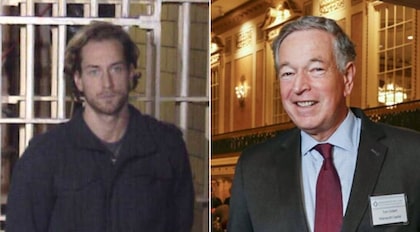 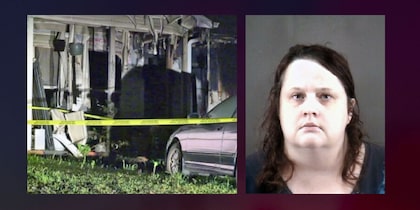 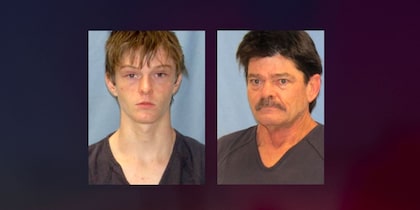