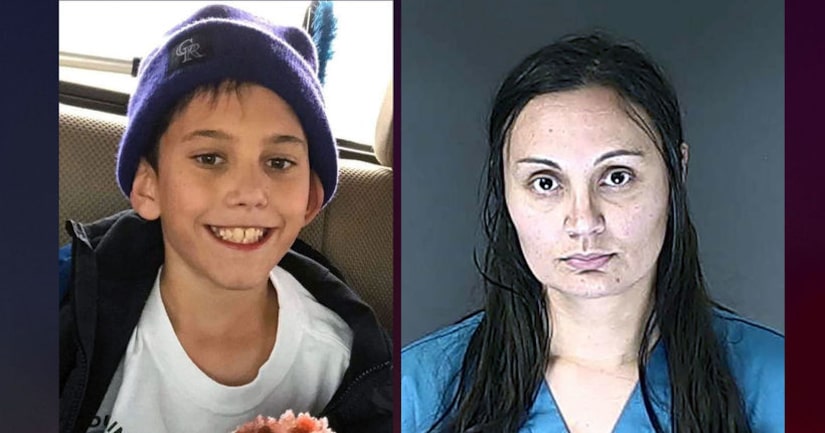 Stauch allegedly sent letters to another inmate, which included detailed plans of her plot to escape the El Paso County jail.

During Friday's court proceedings, prosecutors filed a solicitation to commit escape charge against Letecia Stauch, alleging that she offered to pay a fellow inmate up to $75,000 to help her escape from the El Paso County jail, the Denver Post reports.

Stauch's alleged scheme involved using a broom handle to bust her cell window with help from a fellow inmate, according to an El Paso County sheriff's probable cause affidavit.

The defense filed a sealed motion around 4:45 p.m. Thursday raising the issue of Stauch's competency, according to the judge. The next scheduled court appearance is 90 days from now, or September 8. If the test is completed sooner, Stauch could appear in court before then. In the meantime, she will be moved out of the jail and into the state hospital, where she will be tested.

The Denver Post reports the autopsy is not yet complete, according to the lead prosecutor in Colorado, Michael Allen.

Letecia Stauch is charged with 13 counts in the case, including first-degree murder, child abuse resulting in death and tampering with evidence. 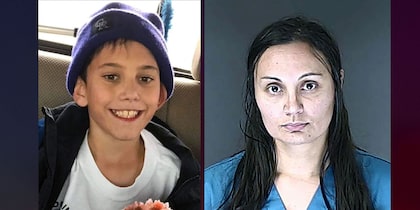