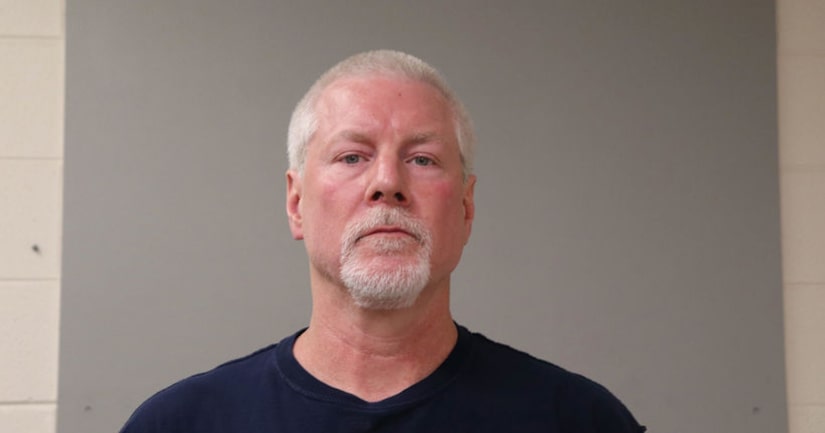 HUNTSVILLE, Ala. (WHNT) -- On Friday, Huntsville Police arrested Patrick Joseph McCool, 52, for disorderly conduct. Police say McCool is charged with picking up and throwing a chemical agent container at police on Wednesday night.

When the Huntsville officers deployed the chemical agent as trained, police say, McCool ran toward the canister, picked it up and threw it back.

HPD officials say their personnel are trained to deploy the chemical agent in a safe way so it doesn't cause injury or any other physical contact beyond the scope of its design.

Authorities said at the time, the chemical agent was activated and being used to disperse the group of people. Police say that the group had already displayed “evidence of civil disobedience as well as dangers to public safety.”

HPD officials said they will “always support the citizens' right to peacefully protest but will hold those accountable that violate any other citizen's constitutional rights.”

Huntsville Mayor Tommy Battle blamed outside agitators for the unrest, according to AL.com.