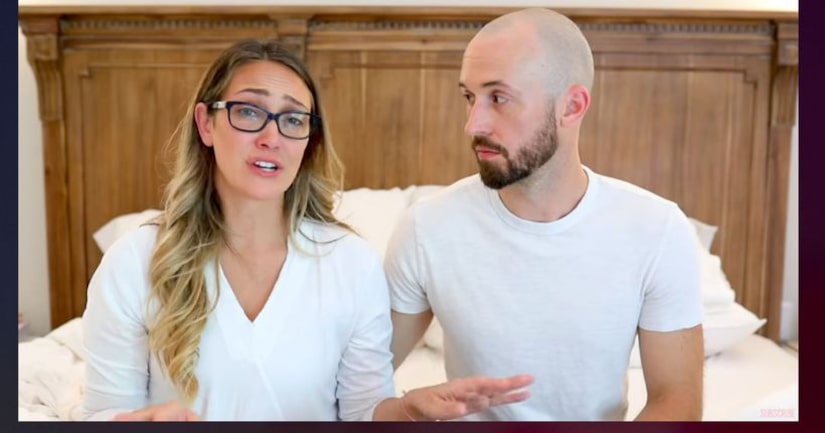 DELAWARE COUNTY, Ohio (WJW) -- Today reports that YouTuber Myka Stauffer and husband James Stauffer are being investigated after giving up their adopted son Huxley to a “new mommy.”

Local authorities are investigating the "well-being" of Huxley Stauffer, the adopted son of YouTubers Myka and James Stauffer. Today reports that the Delaware County Sheriff's Office wrote in a statement: “Our primary concern is for the well-being of this child, as well as the other children in the household. Our investigation is ongoing, and will include contact with all children to ensure their safety.”

The attorneys said in a previous statement to NBC News that the couple “came to the difficult determination to follow the advice of medical professionals. To be clear this did NOT include any considerations for placement in the foster system, but rather to hand-select a family who is equipped to handle Huxley's needs. They were forced to make a difficult decision, but it is in fact, the right and loving thing to do for this child.”

People.com reported that the Stauffers adopted Huxley, who has autism, from China about three years ago.

In a video posted on YouTube, the couple said Huxley had “a lot more special needs that we weren't aware of and that we were not told” after he came home.

Myka said Huxley is living with a “new mommy” in a “forever home.” 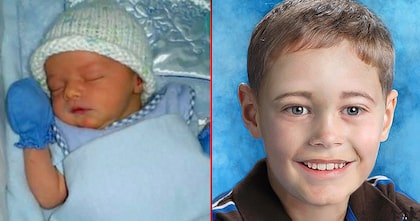 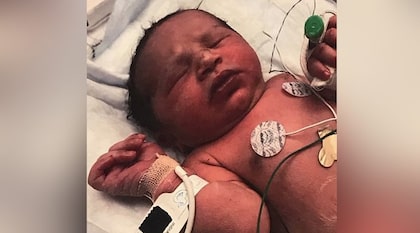 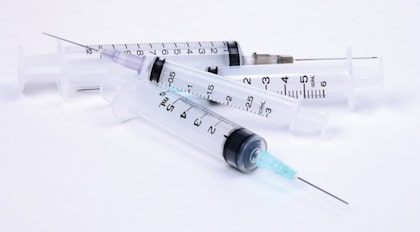 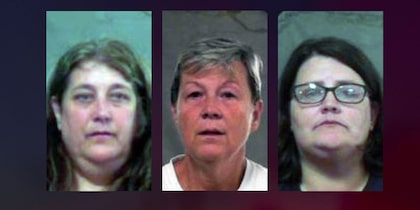 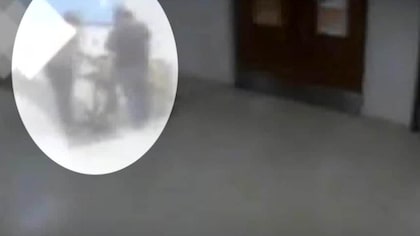 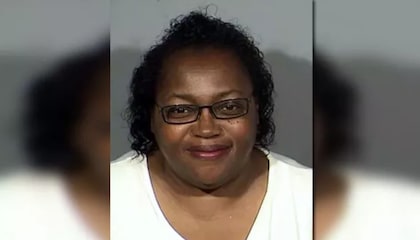 Teacher accused of hitting autistic student with a stick 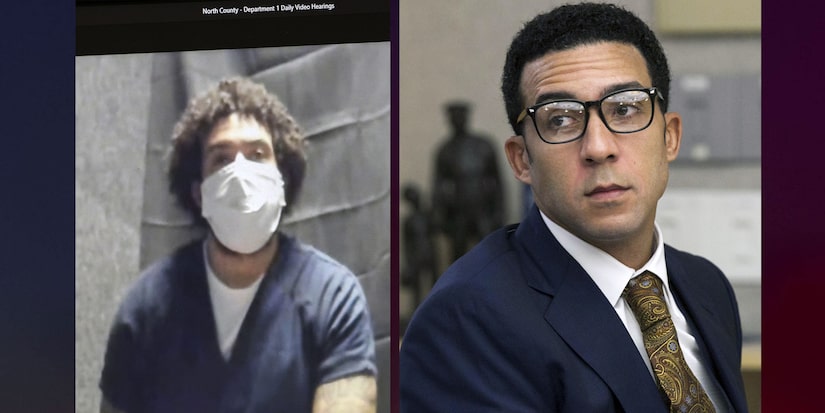