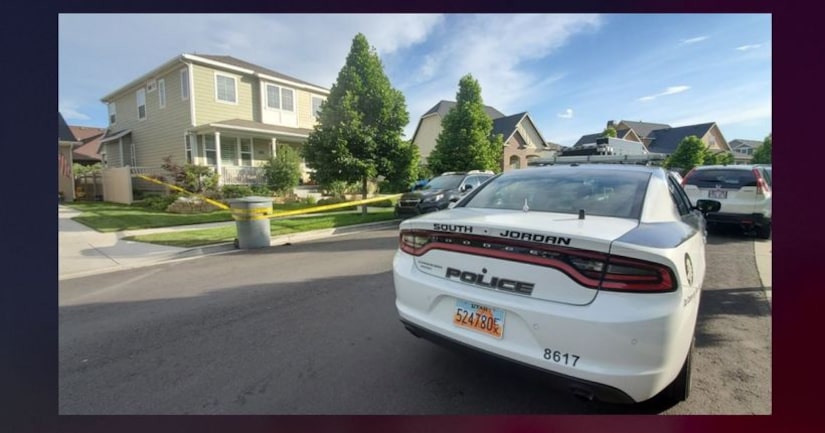 SOUTH JORDAN, Utah (KSTU) -- A man and his two sons are dead after what police say is a double murder-suicide in South Jordan Tuesday evening.

Police said the father was watching his boys, ages 8 and 10, at their mother's home near Indigo Sky Way and Pentenwell Lane.

The mother returned home from work and discovered her 8-year old son critically injured, and South Jordan Police said she called for help.

Lieutenant Matt Pennington with South Jordan Police explained that officers arrived, had the mother leave the home, and they went inside to find her other son dead. They also discovered the boys' biological father had died, they believe by suicide.

He said the 8-year old was taken to Riverton Hospital, but passed away.

Police are still investigating the cause of each death, as well as why this happened. They said the father didn't live at the home.

Lt. Pennington said there is a, "short history of some domestic calls here dating back to November/October of last year, which is when I believe they went their separate ways. Nothing since then that we have in our system."