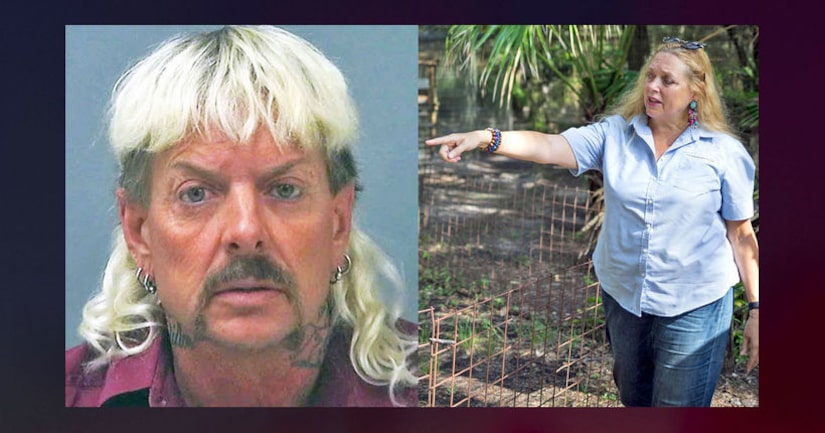 Judge Scott Palk ruled the Greater Wynnewood Exotic Animal Park to vacate the property within 120 days and hand over control to Big Cat Rescue Corp., although the park is now run by Jeff Lowe. The title to the zoo land, all portable buildings, and several vehicles must be transferred to Baskin's business. All animals must be taken off the property as well.

Judge Palk ruled these items were "Sham Deeds" given by Maldonado-Passage to his mother to avoid paying Baskin in a trademark infringement lawsuit settlement.

Maldonado-Passage is currently serving a 22-year prison sentence for trying to hire two different people at different times to kill one of his most outspoken critics, animal activist Carole Baskin. He was convicted of those crimes, as well as more than a dozen wildlife charges, including killing five lions, in September 2019. 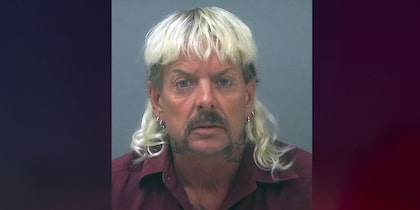