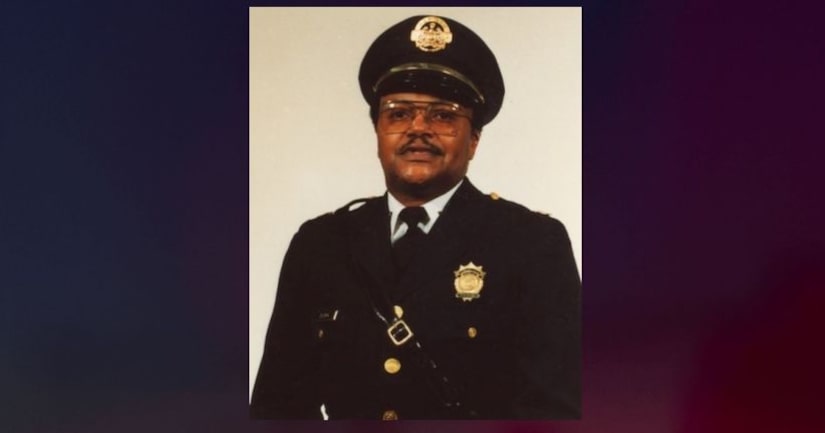 Dorn, 77 was shot while working as a security guard outside Lee's Pawn and Jewelry shop on Dr. Martin Luther King Dr. just before 2:30 a.m. Police say he had suffered a gunshot wound to his torso and was pronounced dead at the scene. The store was looted.

St. Louis Police Chief John Hayden said investigators have made no arrests and have not identified a suspect.

There is a $40,000 reward for information leading to an arrest for the murder of Dorn.