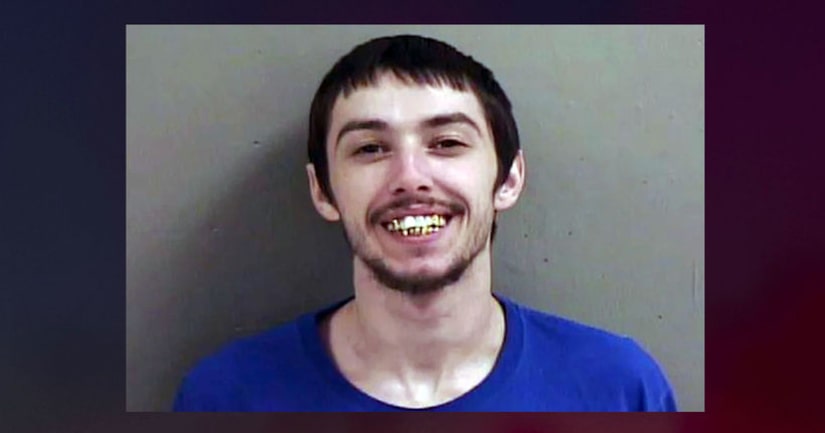 MINNEAPOLIS (WGN) -- An Illinois man who allegedly participated in rioting in Minneapolis after the death of George Floyd has been arrested and charged with federal counts.

Matthew Lee Rupert, 28, of Galesburg, Illinois, was arrested Monday in Chicago. Rupert is charged with civil disorder, possession of unregistered explosives and participating in and organizing riots, making him the first to face federal prosecution for allegedly taking part in the fires, looting and other violence that engulfed the Twin Cities since the death of George Floyd in police custody, the Minneapolis Star Tribune reports.

According to the complaint, Rupert posted messages on his Facebook account on Thursday saying he was going to Minneapolis to protest the police-involved death of George Floyd and wanted “goons” to join him.

The next day, the Chicago Tribune reports, he posted a two-hour livestreamed video of himself participating in the protests and violence that erupted in Minneapolis. During the video, Rupert could be heard and seen encouraging others on video to throw bombs at the police, appearing to light a building on fire, and actively damaging property and looting businesses, according to the complaint.

The affidavit says that on Saturday, Rupert posted on his Facebook page that he was headed to Chicago, and that he would loot there. Early Sunday morning, he posted more videos of himself in and around Chicago, and saying “let's start a riot.”

He was arrested by Chicago police for violating an emergency curfew in the city. Officers found several destructive devices, a hammer, a heavy-duty flashlight and cash in his vehicle, according to authorities.