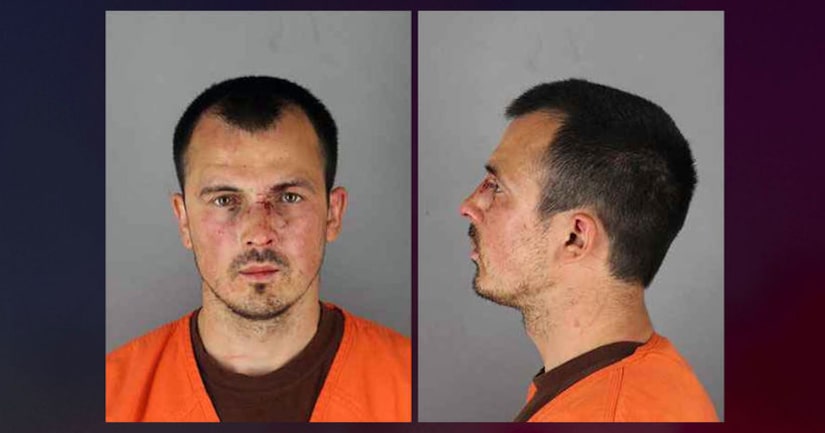 MINNEAPOLIS (KSTP) -- Bogdan Vechirko, a truck driver who was arrested after he drove through a crowd protesting on I-35W in Minneapolis, is being held on probable cause assault. Vechirko was booked into Hennepin County Jail Sunday.

Vechrirko was charged with assault, according to Hennepin County records.

The trucking company Vechirko is an independent contractor for said it will be cooperating fully with the investigation.

Protesters were congregated in an area of the Interstate 35W bridge in Minneapolis between Washington and University avenues that was closed to traffic for pedestrians during the city's demonstrations when the truck drove at high speed toward a large crowd. The Minnesota Department of Public Safety said no protesters were hit by the truck.

The driver was swarmed by the crowd and forcibly removed from the cab. He was injured, treated at the hospital and released into police custody Sunday evening.