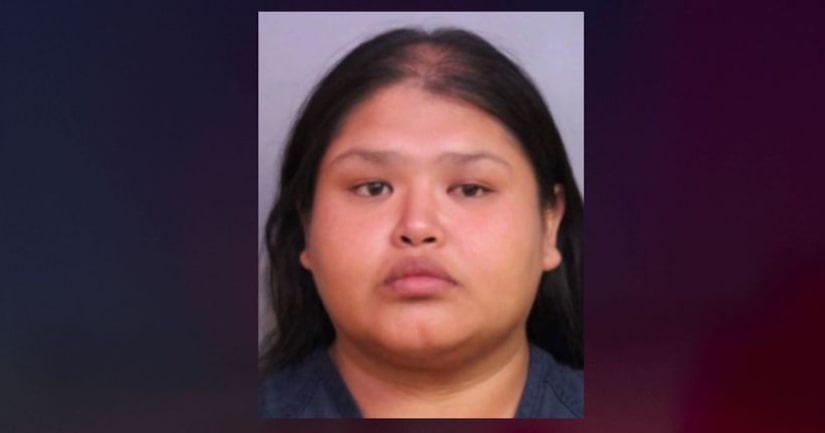 POLK COUNTY, Fla. (WKMG) -- According to the Polk County Sheriff's Office, 28-year-old Samantha Mariel Angeles-De La Rosa of Bartow was arrested Wednesday and charged with one count of second-degree murder and two counts of aggravated child abuse in the death of a 4-month-old infant.

The baby had multiple bruises on her body, head, and face. Angeles-De La Rosa told deputies that a 21-month-old toddler in the home pulled the victim off of a changing table and onto the floor.

An autopsy revealed that the infant had a fractured skull that produced a brain bleed, along with contusions on the outside of the brain. The medical examiner determined the injuries were caused by blunt force trauma and could not be caused by a 2-3 foot fall onto carpet, according to the sheriff's office. The medical examiner also observed two healing rib fractures and a healing fracture on the left forearm of the infant.

The cause of the victim's death was determined to be blunt force head trauma and the manner of death was ruled a homicide.