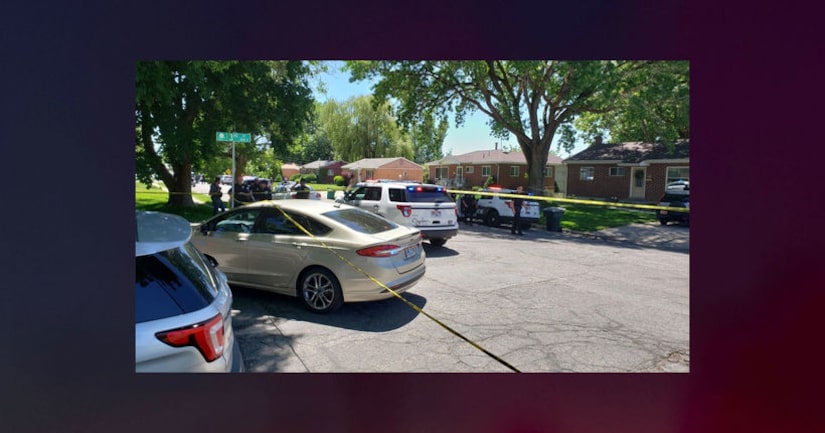 OGDEN, Utah (KSTU) -- An Ogden neighborhood was locked down as police investigate a shootout that claimed the life of an officer Thursday afternoon.

Police said the shooting occurred at a residence in the 300 block of Jackson Ave. after officers responded to the home around 12:14 p.m. Thursday.

Ogden Police Chief Randy Watt said officers responded to a 911 call from a woman who said her husband was threatening to kill her. Watt said the officers encountered the suspect on the porch of the home, and the suspect went back inside and began firing shots through the door.

Police found the unnamed suspect dead inside the home after the exchange of gunfire. A SWAT team got some children out of the house, the Salt Lake Tribune reports. The shooting led to a shelter-in-place order received by residents through their cellphones.