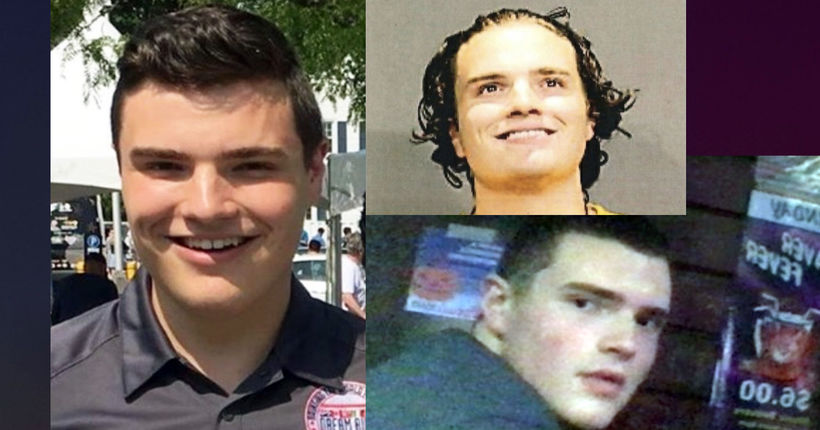 Manfredonia was taken into custody in the area of a Pilot truck stop by US Marshals and the Washington County Sheriff's Office.

Officers found a gun in the area of his arrest they believe was used in the Derby homicide. No officers were hurt during the arrest.

Peter Manfredonia, 23, was wanted in connection with the homicides of Nicholas Eisele and Theodore DeMers in Connecticut. Preliminary results indicated Eisele had gunshot wounds to the head, and DeMers died from sharp force and chop injuries to the head, torso and extremities. Manfredonia was considered armed and dangerous.

Police from several states, and the FBI in Pennsylvania, are searching for Peter…