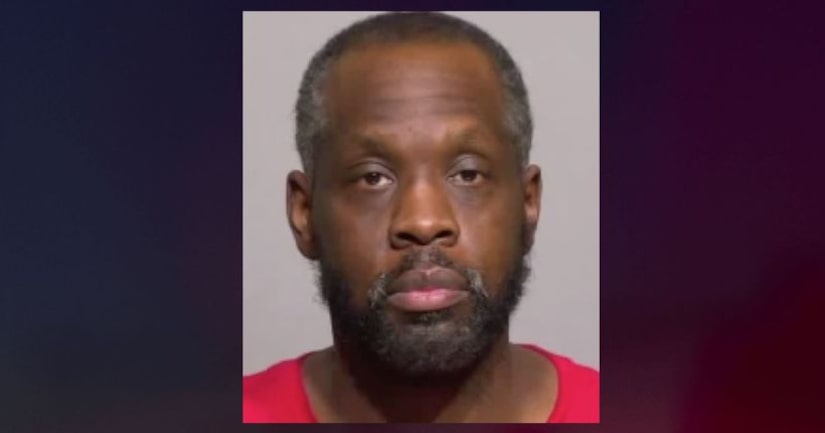 MILWAUKEE (WITI) -- A former Milwaukee police officer is accused of beating a 73-year-old man inside a group home for the developmentally disabled that he owns.

The incident allegedly happened May 11 at a group home that David Howard Jr., 45, owns at 42nd Street and Lancaster Avenue.

The victim suffered a brain bleed and several other serious injuries, according to a criminal complaint.

According to the complaint, the victim said the attacker allegedly "threw two buckets of water at him" and kicked and stomped on his head. He recalled hearing, "I told you [expletive], I will kill you. I will beat the [expletive] out of you, and get away with it because I am a police officer."

The resident's claims were backed up by an employee who was caring for the 73-year-old. She told police she called the owners after the resident grew "combative and was throwing feces."