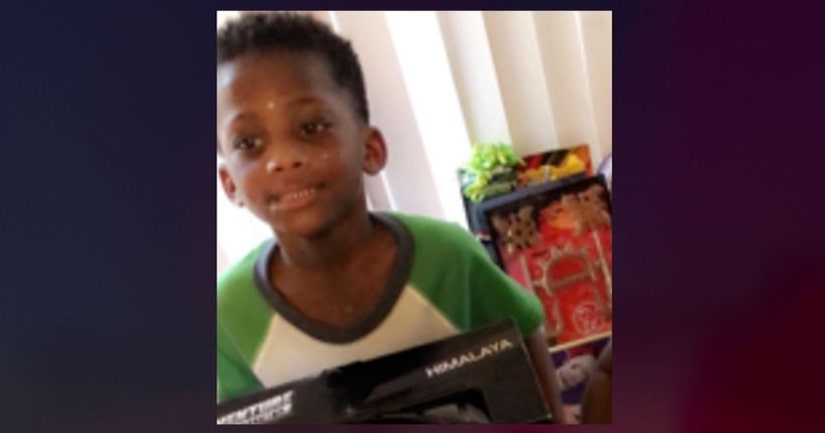 SACRAMENTO (KTLA) -- Police are searching for a 5-year-old boy who disappeared from the Discovery Park area of Sacramento on Memorial Day.

“He was literally sitting down eating, and then he disappeared,” the boy's aunt Rickisha Anderson told local television station KCRA.

Butler was wearing rainbow shorts, water socks and no shirt when he was last seen.

Butler is one of four children, including a twin brother, KCRA reported.

Anyone with information is asked to call the Sacramento Police Department at 916-808-5471.