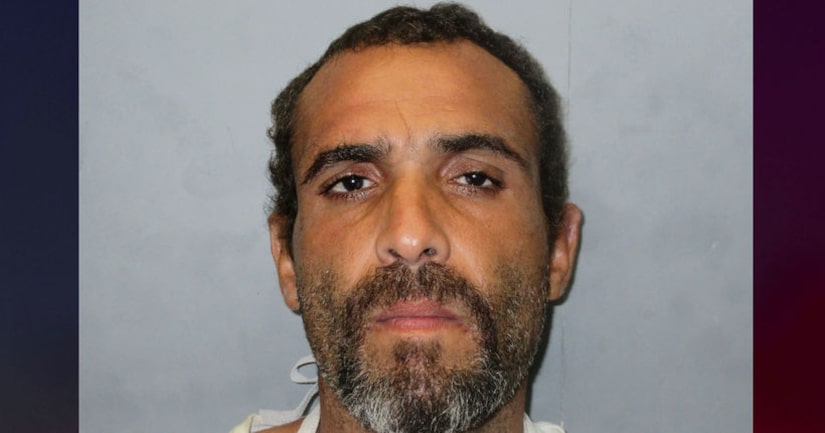 MONROE COUNTY, Fla. (WGHP) -- A Florida man was charged with kidnapping/false imprisonment last week after forcing a 17-year old girl to drive him and another woman through a COVID-19 checkpoint, sheriff's officials said.

On the morning of May 21, Alexander Sardinas, 37, and an unidentified 43-year-old Florida woman tried to drive into the Florida Keys in a rideshare taxi without identification through a checkpoint. The Florida Keys have been closed to visitors since the coronavirus outbreak.

Sheriff's officials said they were turned away. A Florida Highway Patrolman then reportedly gave them a courtesy ride to nearby Florida City.

Sardinas and the woman then allegedly went to a shopping center parking and approached a 17-year-old girl with a Hurricane Re-entry sticker on her car. Police say Sardinas told her to drive them to Tavernier and threatened her.

Police said the teen drove to the checkpoint, then dropped Sardinas off at a gas station and the woman at a pharmacy. A family member called police. 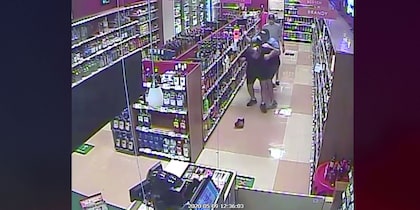 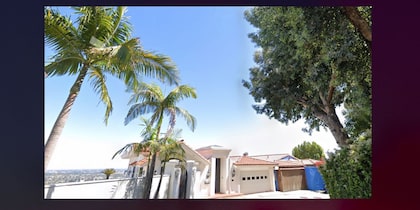 Man shoots himself in groin at raging party during coronavirus lockdown 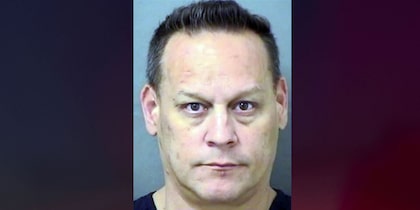