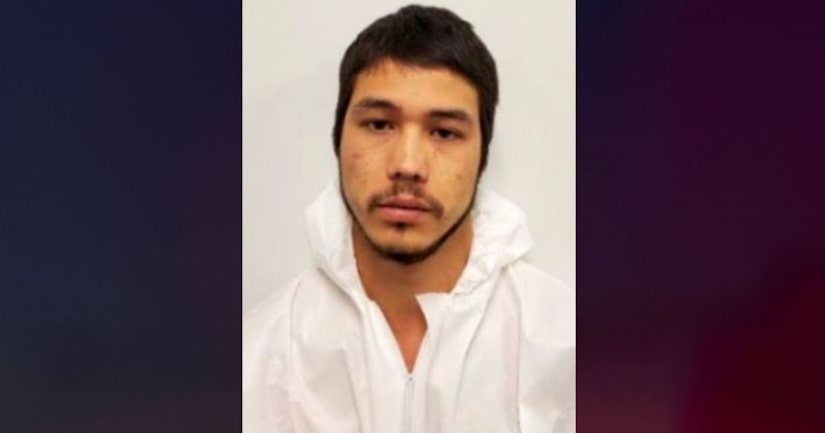 LAYTON, Utah (KSTU) -- A Layton man is being charged with felony murder after reportedly killing someone he met on a dating app.

Layton Police Dispatch received a call just after 3 a.m. on Sunday from 24-year-old Ethan Hunsaker, who reported he had killed someone in his residence.

Officers responded to Hunsaker's residence and found a female with multiple stab wounds to her torso. Despite attempts to revive the victim, she was pronounced dead on scene.

According to a probable cause statement from Layton Police, Hunsaker told police he picked the woman up from her home, they went to a bar together, then he took her to his home. He reportedly admitted that it was a normal date and they did not engage in an argument before he suddenly began choking her in an attempt to kill her, then grabbing a knife and stabbing her multiple times.

Hunsaker was booked into Davis County Jail on one count of murder, a first-degree felony. Arresting officers have requested that no bail be granted "for the safety of the public." 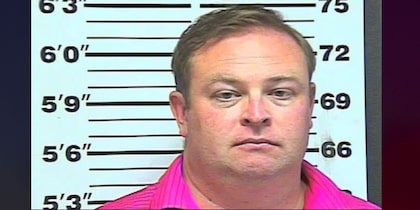 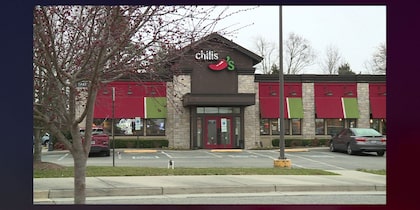 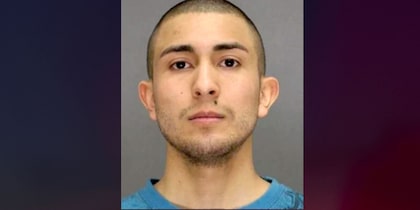 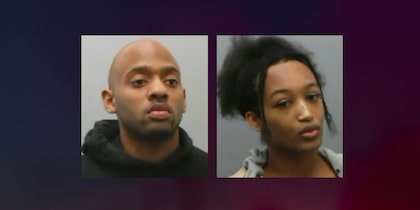 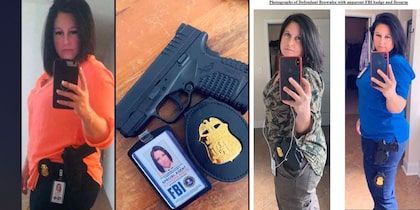